Dooly traffic stop pulls kilo of coke off I-75 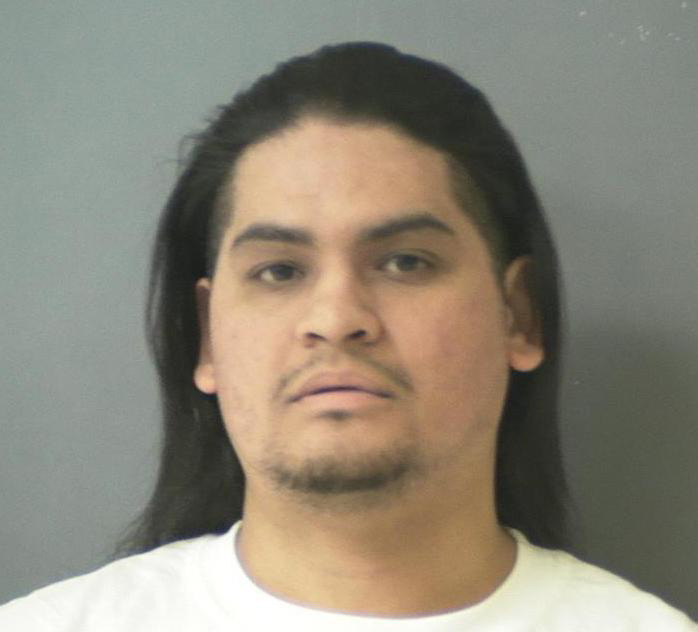 A traffic stop on I-75 in Dooly County last week netted approximately a kilogram (2.2 pounds) of suspected cocaine and led to the arrest of a 30-year-old Florida man for cocaine trafficking.

According to a press release issued by Dooly County Sheriff Craig Peavy’s office, a Dooly County deputy observed a black BMW with heavy window tinting travelling southbound on the interstate near mile marker 117.

“The heavy tint was even observed on the windshield to the extent one could not see inside the vehicle,” according to the release.

The deputy reported a strong odor of air fresheners and that the driver, Joel Beltran of Jacksonville, Fla., was acting very nervous.

When Beltran was unable to provide coherent answers about his point of origin and planned destination, the deputy requested Beltran’s consent to search his vehicle for any illegal activity. Beltran refused.

During the probable cause search, containers of a white powdery substance suspected to be cocaine along with $675 in cash and other items were found. Beltran was then arrested and transported to the Dooly County Jail for booking and processing.