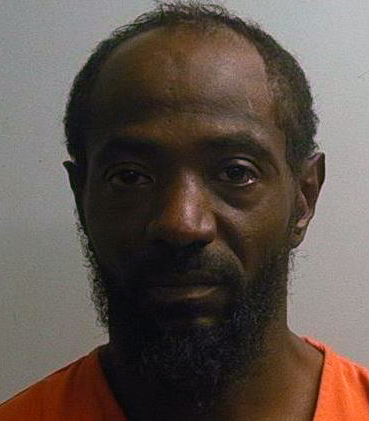 Crisp County Sheriff’s Deputies arrested Tyrone Cornilius Carter, a 41-year-old male at
approximately 10 a.m. on Monday. Carter has 19 warrants from the Dougherty County Sheriff’s Office and the Albany Police department on charges ranging from battery/domestic violence to theft by taking.

Crisp County Sheriff’s Deputies responded to 111 24th Ave East after receiving a tip about a wanted subject sitting in a car at that address. The subject exited the vehicle and attempted to flee on foot. After a brief foot chase, Carter was apprehended and transported to the Crisp County Detention Center.

One injured in two-car wreck on 24th Avenue