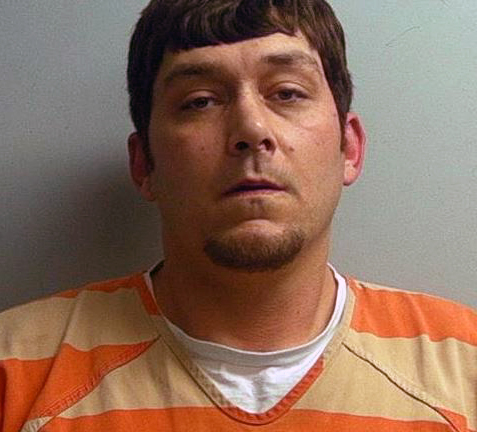 A Cordele man is being held at the Crisp County Detention Center on a variety of charges including kidnapping and cruelty to children stemming from a January 28 incident.

Jeremy Micheal Crumley, age 35, surrendered to deputies at the Crisp County Law Enforcement Center on Wednesday, January 30. He was arrested for kidnapping, aggravated assault, possession of a gun or knife during the commission of or attempt to commit certain crimes, and false imprisonment. Crumley was also arrested on misdemeanor charges of battery, obstructing/hindering persons making emergency telephone calls, stalking, and cruelty to children/deprivation of sustenance.

According to the incident report, the alleged crimes were committed beginning at approximately 10:30 p.m. on Monday, January 28 and ending at 4 p.m. on Tuesday, January 29. The Crisp County Sheriff’s Office is still investigating the incident.

Editor’s note: It is the policy of the Cordele Dispatch to not identify victims of crimes related to domestic violence whenever possible. As such, we have chosen to not disclose both the names of the reported victims as well as the location where the alleged crimes occurred.