CCHS freshman Ethan Pollock made it into the area finals in the 182-weight class and finished as the runner-up. Pollock pulled a big upset in the semifinal round against a tough opponent from Cook County to reach the finals.

In the 145-weight class, CCHS senior Jacob Bearden put in a good effort to come up with a third place finish.

Crisp sophomore JC Bartell lost in the semifinals in the 160-weight class, but he came back to take third place overall.

Jamal Hoskins, also a Crisp County sophomore, lost in the 152-weight class semifinals before eventually taking fourth place overall in his division to qualify for this weekend’s competition.

CCHS sophomore Tariq Hartage took a fourth place finish in the 132-weight class after coming into the tournament unseeded and subsequently upsetting an opponent that had beaten him earlier this season.

Crisp County’s Jackson Atkins and Vermont Terry were both just short of qualifying for state sectionals after putting in tough performances in last weekend’s area tournament, according to CCHS Wrestling Coach Hovie Sawyers.

“I’m proud of the way our guys are competing right now, especially being as young as we are,” said Coach Sawyers. “The goal this week is for the guys to finish top six in their weight class and they will advance to the traditional state championships at the Macon Coliseum and be in that final 12-man bracket to compete to be a state champion or state placer.” 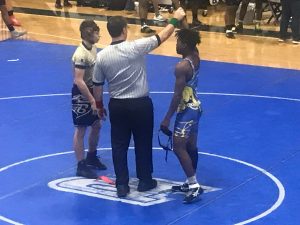 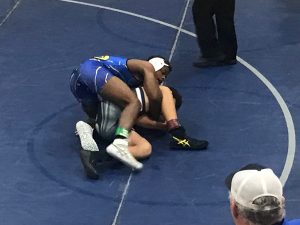 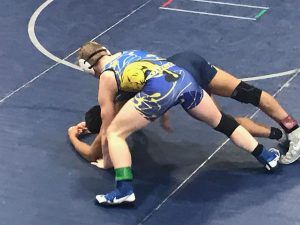 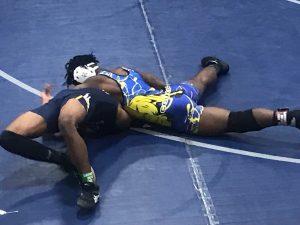 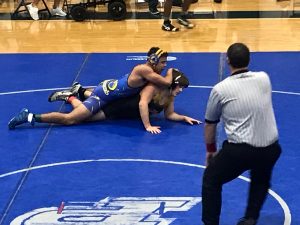