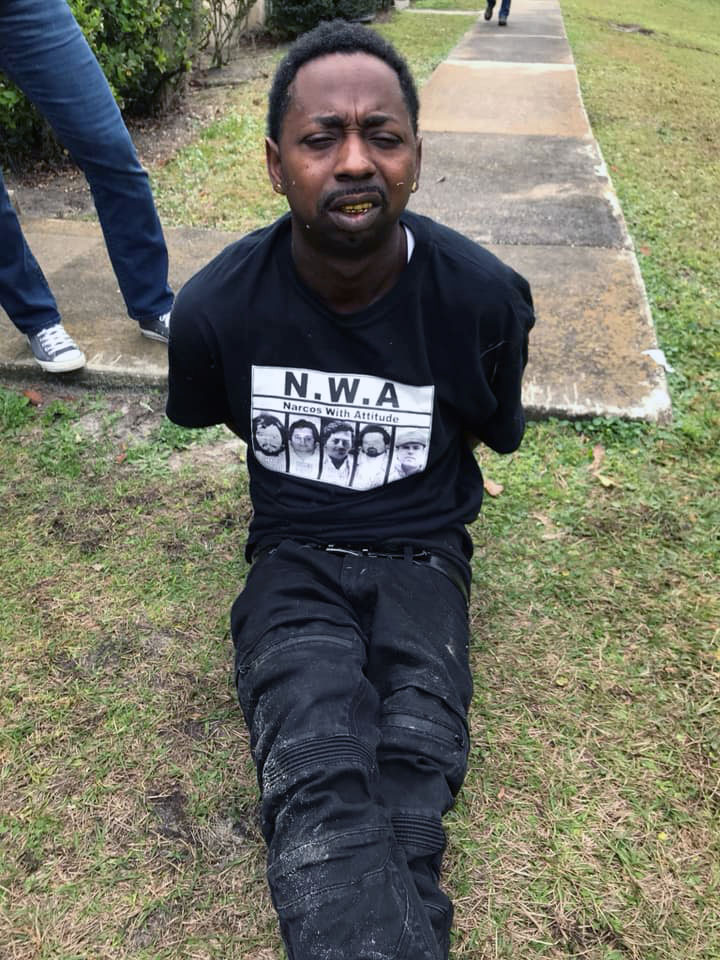 Bell is wanted in Crisp County for a variety of charges, including those stemming from a Nov. 27 incident in which Bell reportedly flashed a gun at a sheriff’s deputy while fleeing. The Cordele Police Department on Friday formally named Bell a person of interest in the Christmas Night shooting death of Tonay McCall.

This is a developing story. Check back for more or read all about it in the Wednesday print edition of the Dispatch. 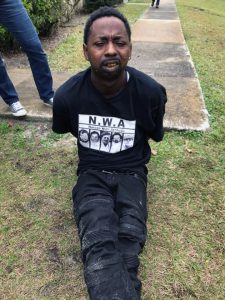 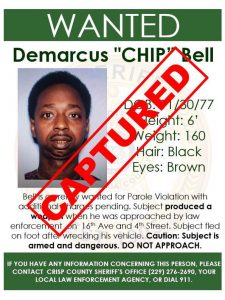