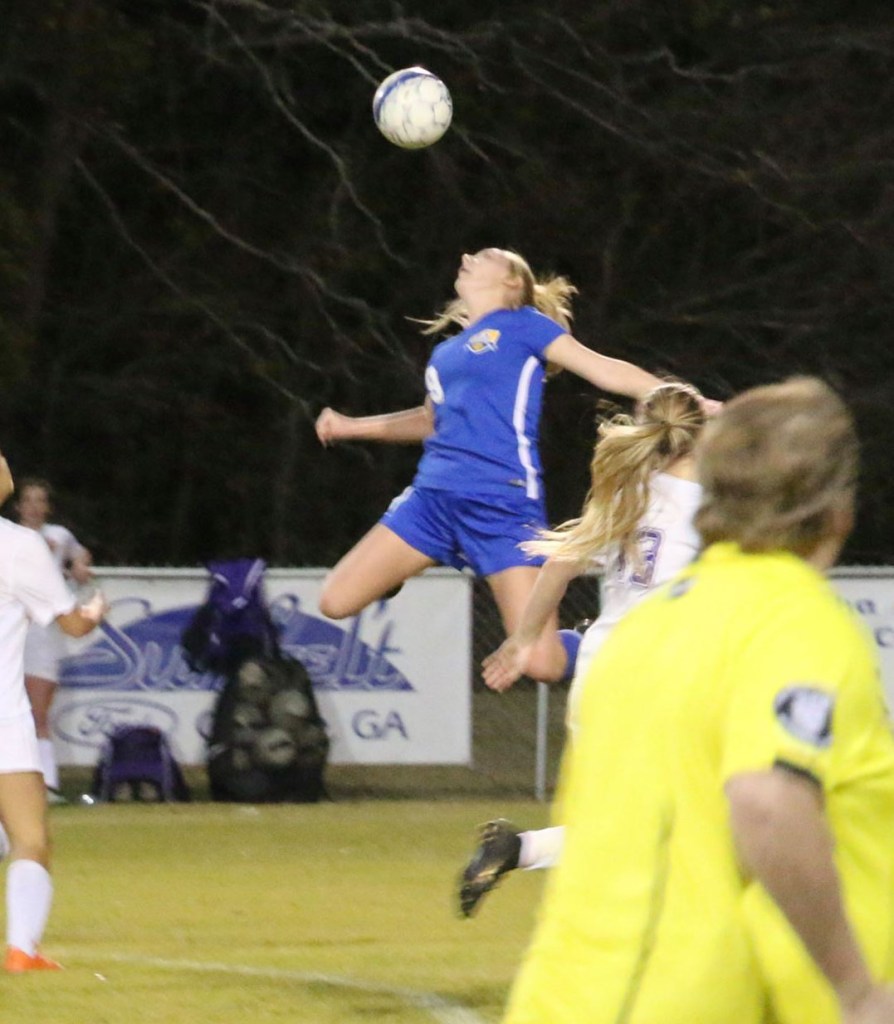 Results and stats from recent CCHS and CCMS soccer action

The Crisp County Middle School soccer teams visited Irwin County on February 7, and both Cougar teams picked up a win.

The CCMS Lady Cougars defeated Irwin 9-0 on the night, with five goals from Emily Garcia and four goals scored by Sydney Young.

Fitzgerald took the win in the girls’ match by a score of 2-1, while the boys’ contest ended in a 0-0 tie.

Kirin Webb scored the only CCHS goal on the night off of an assist from Madison Waters.

The CCMS teams both picked up road wins over Worth County on Monday.

The CCMS Lady Cougars defeated Worth 4-1 on two goals apiece by Garcia and Young.

The CCMS boys won their game against Worth 5-1, with all five of the Crisp County goals being scored by Lupe Acevedo. McGinnis assisted three of those five CCMS goals.

The CCHS teams both picked up road region wins over Monroe High School on Tuesday night.

The Lady Cougars defeated Monroe 9-0 on the night, with three goals from Kirin Webb, two goals from Anahi Garcia, and one apiece from Waters, Jo Brady, Roxanna Perez, and Haley Kendrick. Waters, Kendrick, and Kaya Daniels each finished the game with one assist.

The Cougars won the boys’ match 3-0, with the coming from Logan Boutwell, CJ Daniels, and Davin Fryman. Daniels and Eric Bohannon each had one assist.

CCHS played home region games against Worth County on Thursday. The Lady Cougars defeated Worth 7-0 in their match, while the boys’ game came down to a penalty shootout after ending at 1-1 after regulation time. Worth won the resulting penalty shootout 4-3 to get credit for the region win.

The Lady Cougars had a record of 3-1 (1-0 in region) after the win over Worth. The Cougars went to 2-1-1 (0-1 in region play) on the season with the defeat against the Worth County Rams.

CCMS plays home games next week on Monday against Northeast, and then on Wednesday against Lee West. CCMS girls’ matches are scheduled for 4:30 p.m. each day, with the boys’ matches to follow at 6.

CCHS plays road contests this coming week against Cook County on Tuesday and then at Dougherty County on Friday. Girls’ matches are scheduled for 5:30 p.m., with the boys’ contests to follow at 7:30 each night. 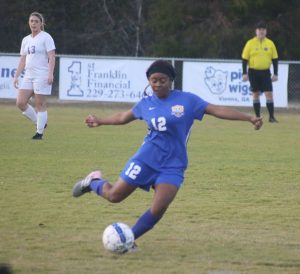 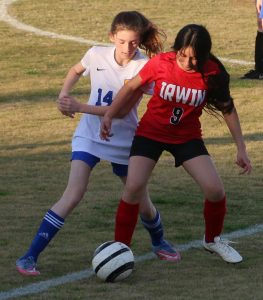