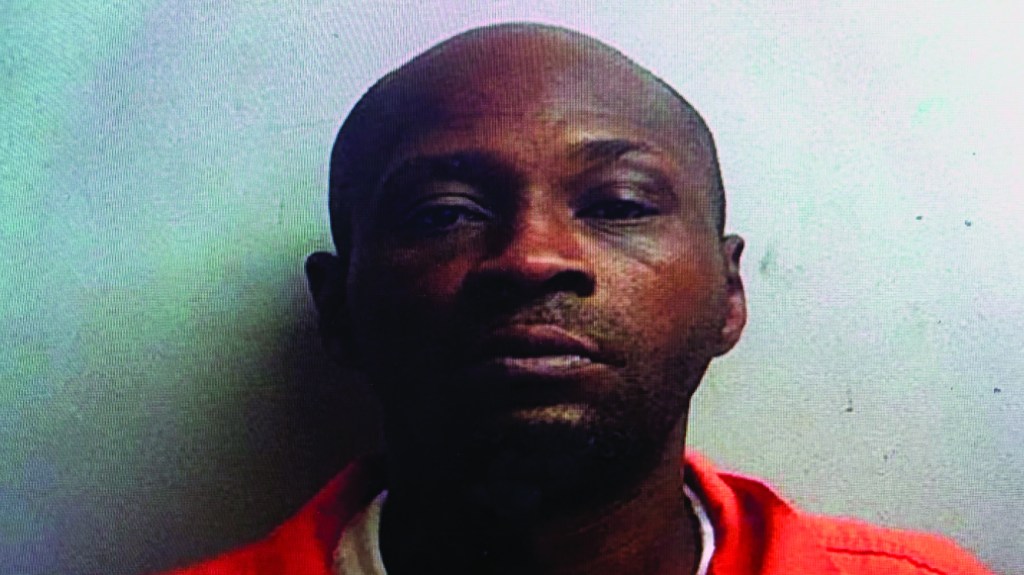 Few details are available about the incident since it is still under investigation and police are awaiting autopsy results to determine the official cause of death.

According to police reports, a 911 call was made around 2:45 Monday afternoon reporting a disturbance at 310B West 14th Avenue, and the disturbance was ongoing when officers arrived.

Cordele Police Officers were able to detain two subjects at the scene. One was released without charges, and the other was Boone, who was an acquaintance of Holt’s.

“Although the investigation is still ongoing, solving this case was a direct result of the quick action of the responding officers and diligent follow through investigation by our Detectives and GBI Agents,” Cordele Police Chief Lewis Green said in a statement.