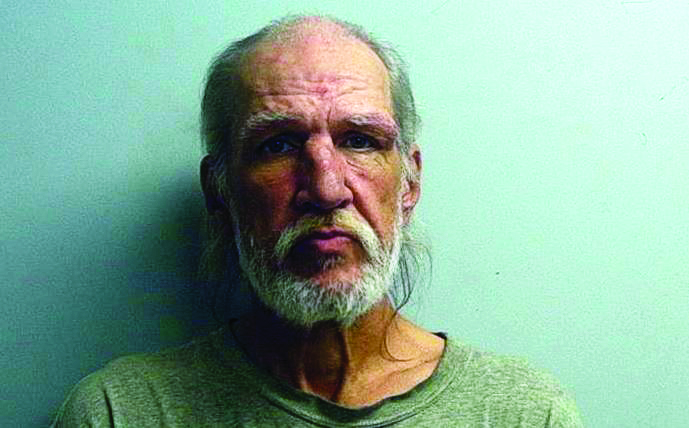 James Johnson (pictured), a 55-year old Florida man, was arrested by officers with the Cordele Police Department on Saturday after allegedly stealing a business check, altering it, and attempting to fraudulently cash it.

Officers with the Cordele Police Department on Saturday arrested a 55-year-old Florida man on charges of third-degree forgery and theft by receiving stolen property.

James Johnson, of a Flordia residence, is accused of taking a business check that did not belong to him, allegedly altering the check, and then attempting to cash it for several thousand dollars, according to a report from the Cordele Police Department. Johnson attempted to cash the check, which was initially made out for $11,462, at Planters First on 16th Avenue.

“I’m proud of the investigative work by my officers,” Cordele Police Chief Lewis Green said in statement. “Due to their diligent effort, and information from witnesses, the suspect was caught shortly after committing the crime and the victim was spared a lot of stress and inconvenience.”