Wildcats finish regular season with wins over Windsor and Fullington 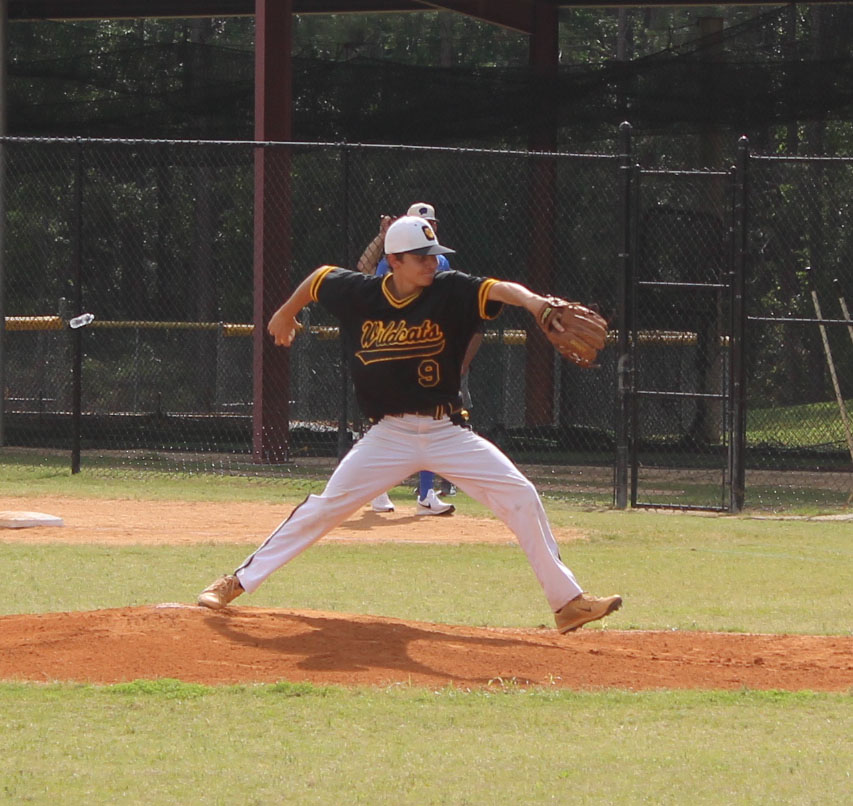 After falling behind 1-0 against Windsor in Tuesday’s game in Cordele, the Wildcats scored nine runs over the course of the third through the sixth inning to take a commanding lead. Windsor later scored the final run of the game in the top half of the seventh to bring the score line to 9-2 in favor of CA.

The first two runs of the game for Crisp came in the bottom of the third inning on an RBI single from Will Hubbard that scored Zach Chalon, followed by an RBI groundout from Dylan Farmer that scored Hubbard. The Wildcats were in front 2-1 entering the fourth frame.

In the fourth inning, CA got RBI singles from Noah Mercer, Chalon, and Hubbard to stretch the lead out to 5-1 going into the top half of the fifth.

The Wildcats tacked on another run during the bottom of the fifth on a sacrifice fly from Spencer Stubbs that allowed Griffin Gravitt to score for a 6-1 lead.

Chalon, Hubbard, and Farmer scored the final three CA runs of the game after a pair of Windsor wild pitches and an error during the bottom of the sixth inning.

Hubbard pitched six and two thirds innings in the contest for the Wildcats and allowed just the two Windsor runs on six hits and two walks, while striking out nine batters.

Crisp Academy offensive stats from the victory over Windsor:

Crisp Academy jumped out to a 4-0 lead in the first inning of Wednesday’s contest versus Fullington by way of a pair of walks, a hit by pitch, one error, and two hits, including a two-run triple from Griffin Gravitt.

The Wildcats subsequently added one run in the top of the second and then another in the top half of third for a 6-0 lead. Hubbard scored the second inning run on an RBI groundout from Farmer, and Garrett Gravitt hit a sacrifice fly that scored Stubbs for the third inning run.

After a scoreless fourth inning, CA added to their lead with one run in the top of the fifth on an RBI hit from Floyd.

Stubbs and Griffin Gravitt later next knocked in a run apiece in the top of the sixth to put the Wildcats ahead 9-0.

The Trojans scored their run in the bottom of the sixth when Blake Worley reached home plate after Carson Godfrey knocked him in with two outs.

CA put the final three runs of the game on the scoreboard in the top of the seventh on an RBI hit from Hubbard that scored McCard and Pless, followed by an error that allowed Hubbard to reach home plate for the 12-1 final score line.

The GISA baseball state tournament bracket has CA scheduled to play at Brandon Hall School in the first round of the AA state tournament. The series is scheduled to begin at 11 a.m. on Monday, with game two to follow and the tiebreaking game to be played on Tuesday at 2 p.m. if necessary.

Fullington will also begin the playoffs on Monday afternoon with a best-of-three series at home against David Emanuel Academy beginning at 2 p.m.