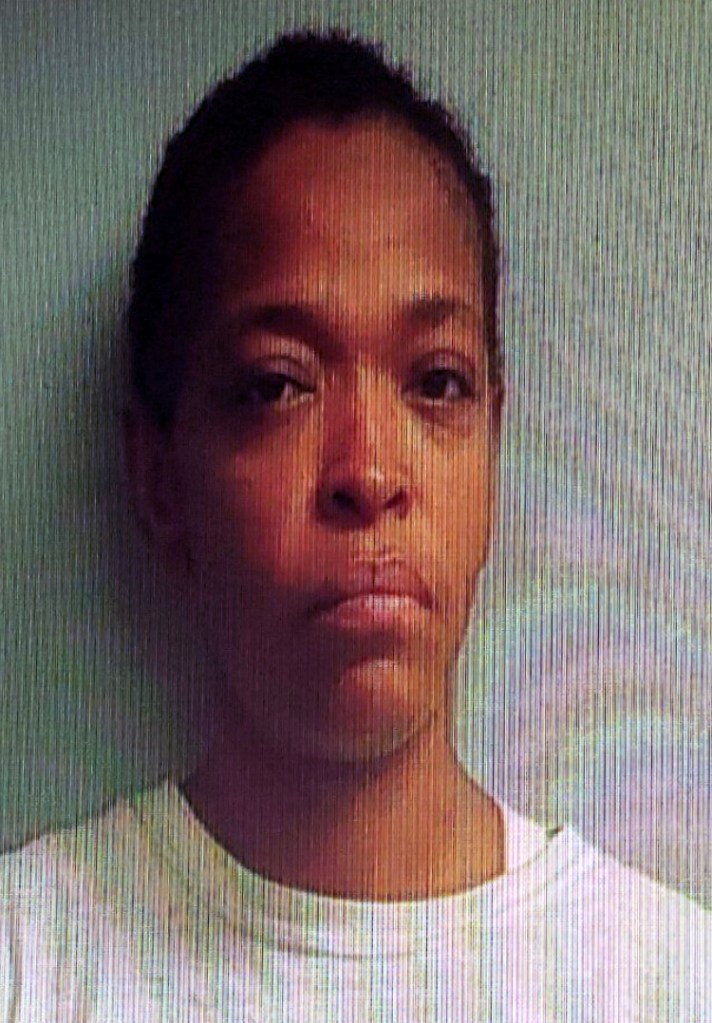 Katrea Williams, age 39 of Cordele, was arrested Monday in connection with the March 18 murder of Bobby Holt.

The Cordele Police Department announced Monday afternoon that a second subject has been arrested in relation to the March 18 murder of Bobby Holt.

Katrea Williams, a 39-year-old Cordele woman, was arrested on Monday from warrants issued for murder and aggravated assault. Police arrested 47-year-old Pereia Boone just hours after Holt’s death on a charge of murder and aggravated assault in the case. Investigators initially held Williams for questioning when Boone was taken in, but they were not able to develop a strong enough case to charge Williams at that time.

“Thanks to the effort by my detectives and the GBI special agents from Region 3 for getting to the bottom of this heinous crime and making the appropriate charges,” said CPD Chief Lewis Green.

Holt died from blunt force trauma during an incident on the afternoon of March 18 at an apartment block on 310 West 14th Ave. in Cordele. Thanks to a 911 caller reporting an altercation at the apartments, CPD units were on the scene almost simultaneously with Holt’s murder and were able to take both Boone and Williams into custody shortly thereafter.

This is a developing story. Check back later for more information or read all about it in Wednesday’s print issue of the Dispatch.