Dragnet on for East Crisp woman 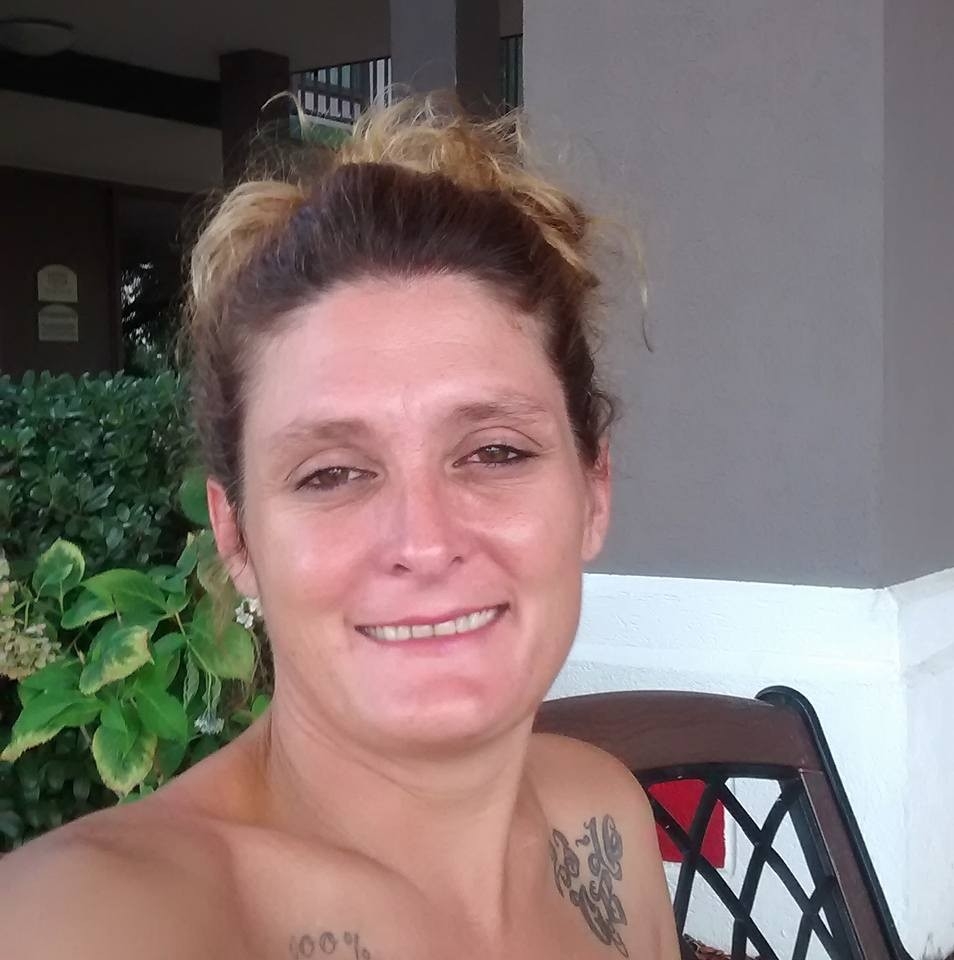 Rachel Jones, age 39 of 570 North Penia Road, now faces a charge of obstruction in addition to a charge of probation violation after she fled her home when deputies with the Crisp County Sheriff’s Office attempted to serve an arrest warrant at her home on Thursday.

UPDATE – 2:15 p.m.: Jones has been taken into custody without incident. More details to follow as they become available.

Crisp County and Dooly County deputies are in the 500 block of North Penia Road. Deputies attempted to serve an arrest warrant on Rachel Lynn Jones earlier this morning. Jones eluded [deputies and ran] into the woods behind the home. The tracking team was deployed in efforts to help locate her. If anyone knows her whereabouts, please call 9-1-1. 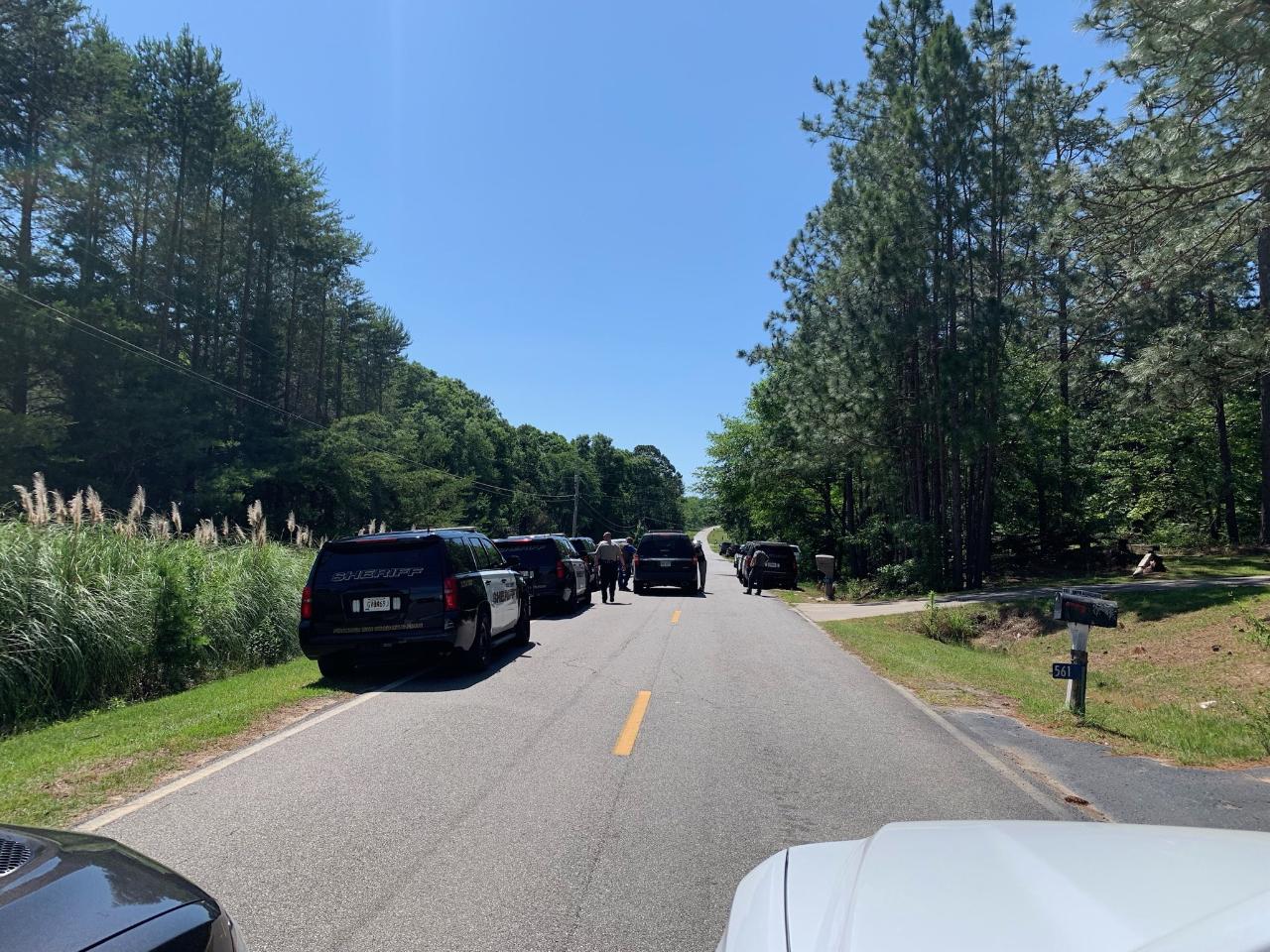