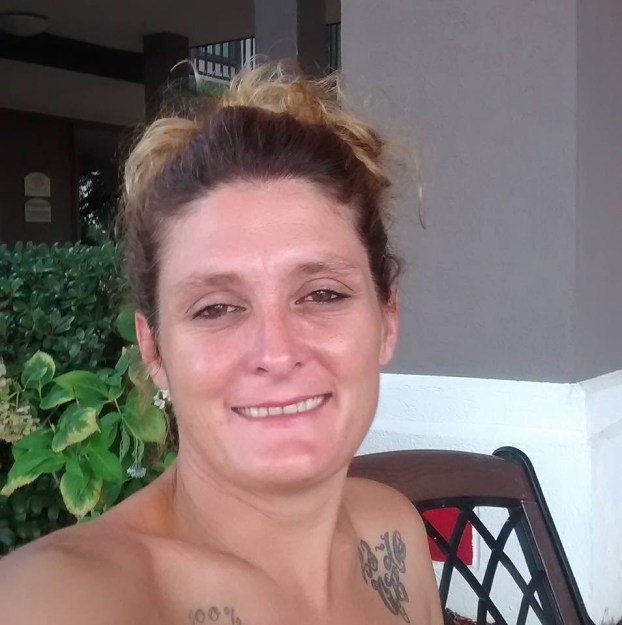 Rachel Jones, age 39 of 570 North Penia Road, now faces a charge of obstruction in addition to a charge of probation violation after she fled her home when deputies with the Crisp County Sheriff’s Office attempted to serve an arrest warrant at her home on Thursday.

A Cordele woman is in custody after she fled her home when deputies with the Crisp County Sheriff’s Office (CCSO) attempted to serve an arrest warrant for violating probation.

Rachel Jones, age 39 of 570 North Penia Road, now faces a charge of obstruction in addition to her probation violation. She is currently being held at the Crisp County Detention Center.

The incident began at approximately 10:15 Thursday morning when deputies knocked on Jones’ door to take her into custody on the probation violation. She fled on foot into a patch of woods behind her residence. Deputies and investigators quickly established a perimeter until other units could arrive to assist, according to a statement from CCSO. A K-9 tracking team was also deployed.

Jones managed to return to her residence hours later, but deputies checked the residence shortly thereafter and were able to arrest her despite a second attempt to flee.

This is a developing news story. More information will be provided as it becomes available, or you can read all about it in Saturday’s print edition of the Dispatch.

Dragnet on for East Crisp woman

UPDATE – 2:15 p.m.: Jones has been taken into custody without incident. More details to follow as they become available.... read more