The GHSA 1-AAA baseball coaches recently made their selections for the region’s 2019 awards list and 11 Crisp County players were picked for all-region honors.

The following is a complete list of the 2019 1-AAA baseball region awards.

Region Hitter of the Year – Cason King (Worth)

Catcher – Worth Smith (Worth) 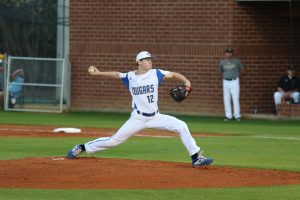 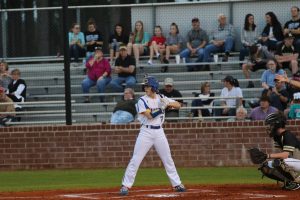 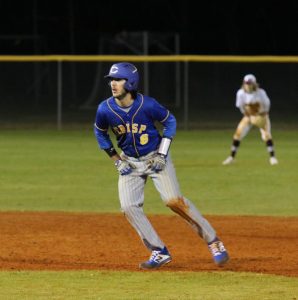 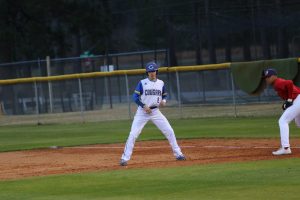 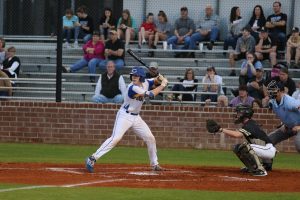 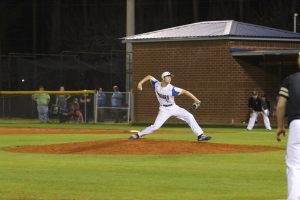 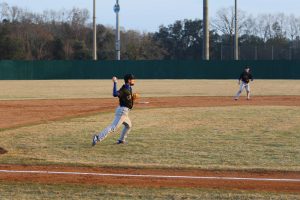 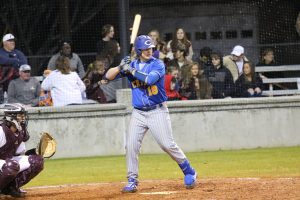 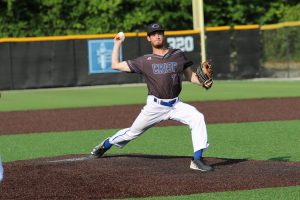 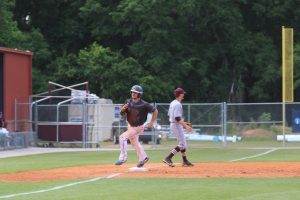 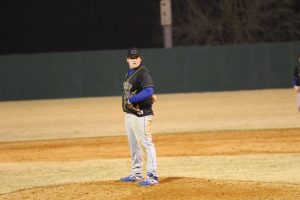