With the conclusion of the 2019 high school baseball season over the last few weeks, the GISA and GICAA leagues and regions made selections for their all-state and all-region teams.

The baseball teams for Crisp Academy and Fullington, both of which made it into the second round of their respective league’s playoff tournament during this past season, were both represented on the all-state teams.

Fullington players Hunter Hughes (senior) and Jack McLeod (junior) were both selected to the GICAA’s Division 1-A all-state team for the work they put in this season. The two helped to lead the Trojans to the state semifinals, where they were defeated by the eventual state runners-up, the Central Fellowship Christian Academy Lancers.

For Crisp Academy, senior Will Hubbard made the GISA AA all-state team as a shortstop. He also made the GISA 3-AA all-region team and was picked for last Saturday’s GISA all-star game, where he helped his team to a 13-3 win.

Joining Hubbard on the 3-AA all-region team were four of his Crisp Academy teammates: Baylor Pless (sophomore), Dylan Farmer (junior), Griffin Gravitt (senior), and Spencer Stubbs (junior). The Wildcats made it into the GISA AA state quarterfinals this season, where they were beaten in a three game series against the eventual state champions, Edmund Burke Academy. 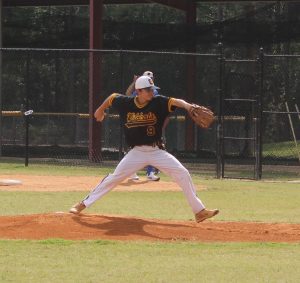 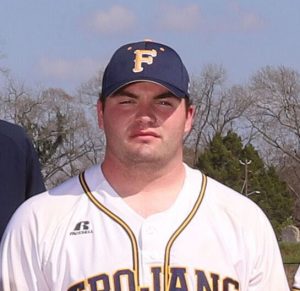 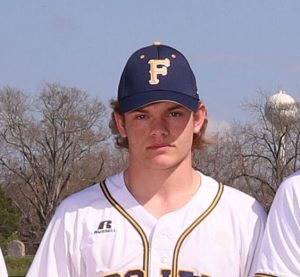 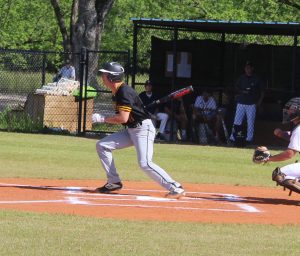 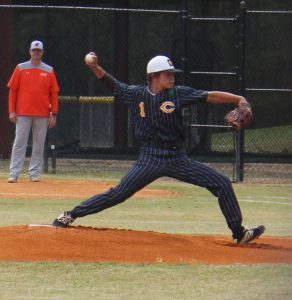 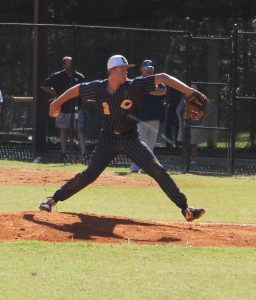 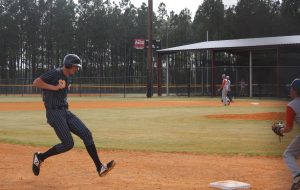