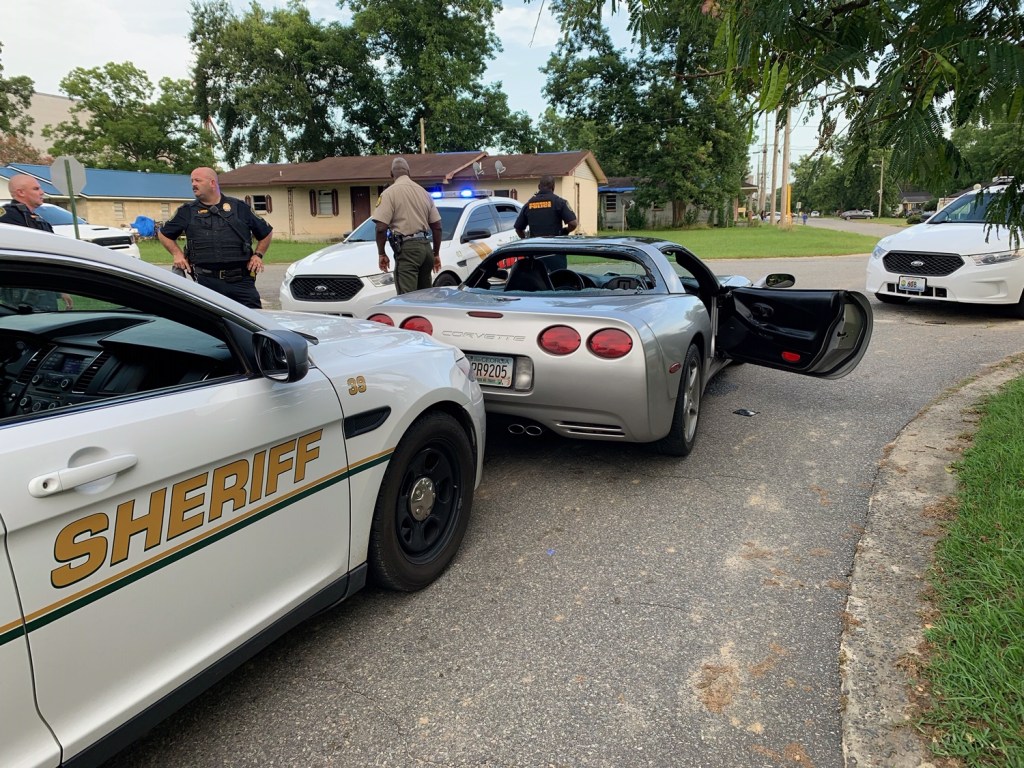 A suspected drug dealer driving a silver Corvette led law enforcement on a high-speed chase through Cordele on Sunday before being apprehended. 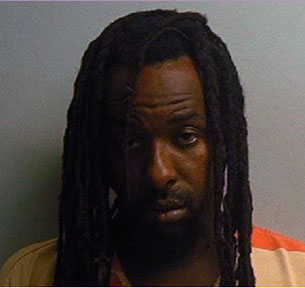 On Sunday, June 23, 2019, Crisp County E-911 received a tip on someone in a silver Corvette in the parking lot of Joe’s, located at the corner of Joe Wright Dr. and 24th Ave., who was conducting drug transactions.

After law enforcement officers learned the vehicle tag did not match the make and model of the vehicle, Deputy Jake Kelley attempted to initiate a traffic stop. Burden failed to stop and continued at speeds above the posted limit on various city roads. He lost control of the car while going over the railroad tracks at 10th Ave. and Joe Wright Dr., and went airborne. He then struck a street sign and continued traveling recklessly. Burden exited the vehicle and fled on foot in the area of Oak Avenue West.

Burden was apprehended and placed under arrest without further incident with the assistance of the Cordele Police Department; he was then transported to Crisp Regional Hospital for evaluation for the collision.