No bond for Savage 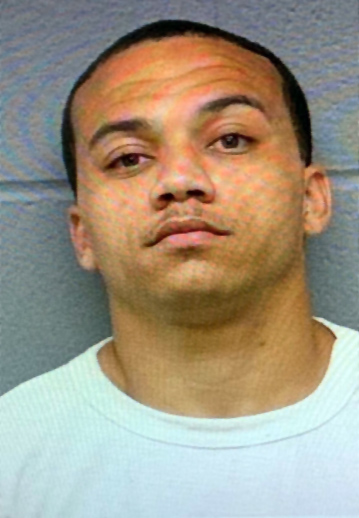 Michael Anthony Savage is accused of the murder of Kenneth Armstrong, who was shot around 10 p.m. Sunday, June 9, and succumbed to his wounds a few hours later.

The Court denied Savage’s bond based upon the serious nature of the offenses and that he posed a danger to commit a felony if released on bond.