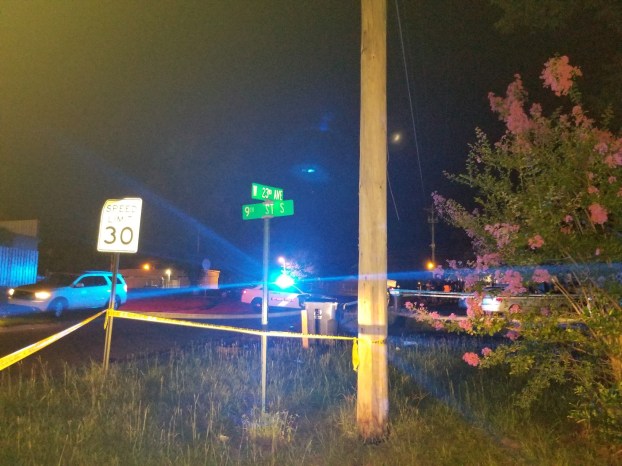 Investigators with the Cordele Police Department are investigating a shooting that occurred at this residence located at 302 E. 23rd Ave. Sunday night at around 10:20 and left a 22-year-old male in critical condition. As of 9:30 a.m. Monday, it has not been determined if Sunday's incident is related to a shooting on Friday at Joe's Meat Market on 1305 S. Joe Wright Dr.

A 22-year-old male sustained a gunshot wound Sunday evening near a residence at 302 West 23rd Ave. Officers responded to the location around 10:23 pm. The victim was treated and transported to Crisp Regional Hospital where he is in critical condition.
Due to this being an active and ongoing investigation, no victim information is being released, according to a Cordele Police Department press release. As soon as CPD has actionable information on a suspect, the agency will release that information.
Investigators ask that anyone with information about this shooting or a seperate shooting that occurred on Friday is asked to contact investigators at the Cordele Police Department by phone at 229-276-2921.
A spokesperson with the Cordele Police said in an email that it has not yet been determined if Sunday’s shooting is related to a Friday afternoon shooting that left a 24-year-old man named Frederick Walker with non-life threatening gunshot wounds.
That shooting occurred Friday at approximately 5:30 p.m. at Joe’s Meat Market on 1305 S. Joe Wright Dr. Walker was transported to Crisp Regional Hospital for treatment but had been released as of Sunday night.
This is a developing story. Check back for more information as it becomes available. 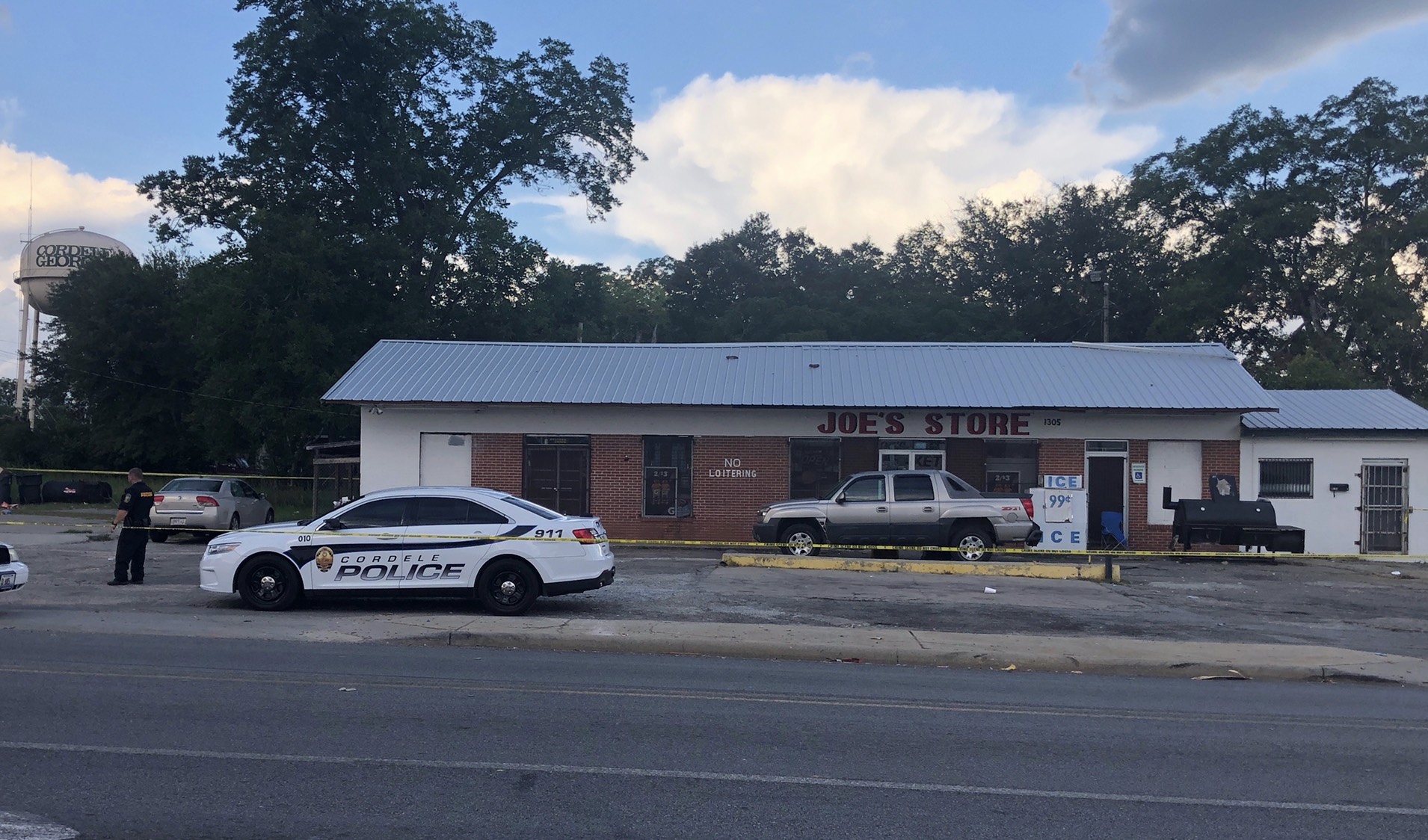 A 24-year-old man named Frederick Walker was shot on Friday at around 5:30 p.m. at Joe’s Meat Market, located at 1305 S. Joe Wright Dr. Walker had been discharged from Crisp Regional Hospital this weekend after being treated for a gunshot wound.

No bond for Savage