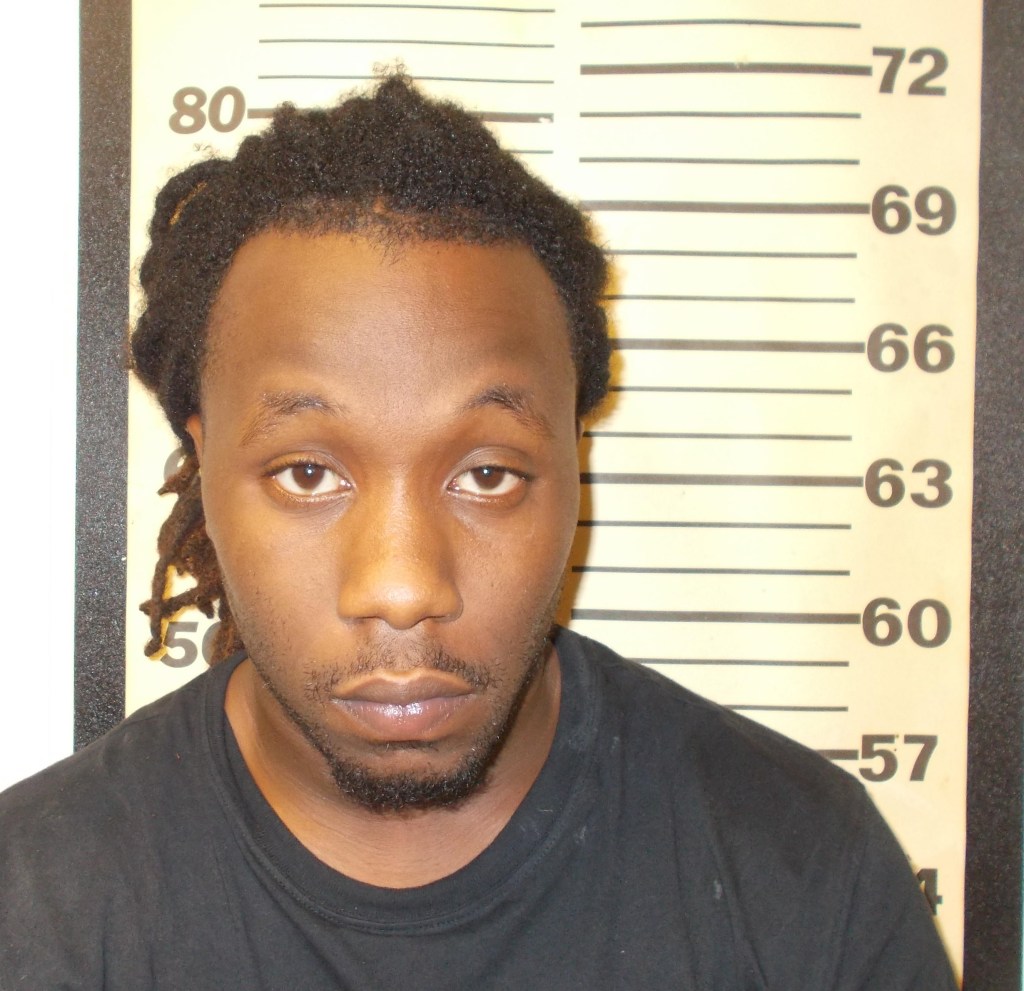 A man was arrested early Monday morning after he was caught attempting to sneak contraband into Wilcox State Prison.

Quoizel Monte Jones was arrested at around 6:12 a.m. Monday when Georgia Department of Corrections personnel in conjunction with the Wilcox Sheriff’s Office apprehanded him after he was observed attempting to make a contraband drop at the state prison.

Jones is being held at the Wilcox County Jail on charges of: