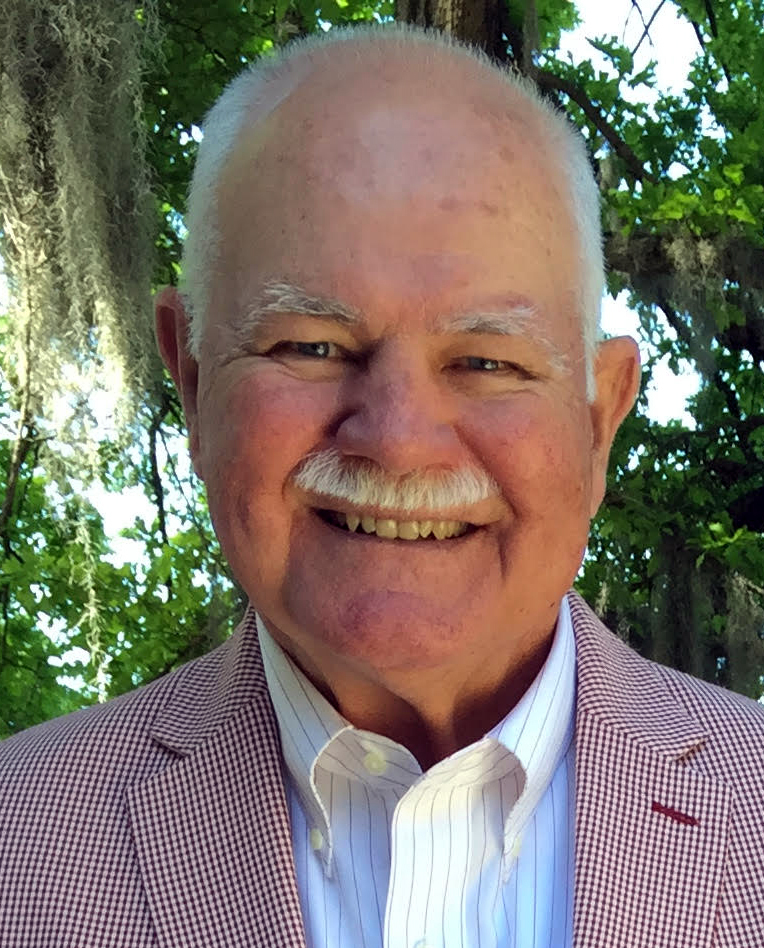 Bill attended South Georgia College and the University of Georgia before graduating from the University of Tennessee School of Dentistry in Memphis.  Following service in the United States Army Dental Corps, he went into private practice in Knoxville, Tenn. before moving to Cordele in 1977 where he continued practicing until 2013. Bill earned the award of Honorable Fellow from the American College of Dentistry as well as the Georgia Dental Association for his outstanding contributions to the craft of dentistry.  Bill found immense joy while practicing and loved his second family of employees, patients, and friends.

Bill enjoyed spending time hunting, boating and traveling.  His passion for hunting came from the time he spent with his friends and family preparing for the upcoming season and telling stories from seasons past.  He also enjoyed being on Lake Blackshear and traveling throughout the world, especially when it involved his grandchildren’s activities.

Dr. Bennett is survived by his wife: Lou Johnson Bennett of Cordele; his son, Bryce (Deidre) Bennett and his beloved grandchildren, Alana and Mason of Marietta, Ga.; his sisters: Janet (Mark) Haworth of Valdosta, Ga. and Judy Burkhalter of Atlanta, Ga.; his sisters-in-law: Nanne Johnson-Morgan (Bill Morgan) of Knoxville, Tenn. and Loy Johnson (Jack Mitchell) of Norris, Tenn.; and his nieces and nephews: Tamela Wells, Rucker Wells, Lindsey (Tim) Mosby, Conrad (Leigh Ann) Haworth.  He also maintained a close relationship with his extended family of cousins.  He was preceded in death by his father, Charles William Bennett; his mother and step-father, Leahman and Earl Burkhalter, and his nephew Nathan Howard.

Memorial services for Dr. Willie R. “Bill” Bennett will be at 2 p.m., Saturday, July 27, 2019 at the Cordele First United Methodist Church. The family will receive friends beginning an hour prior to the service.