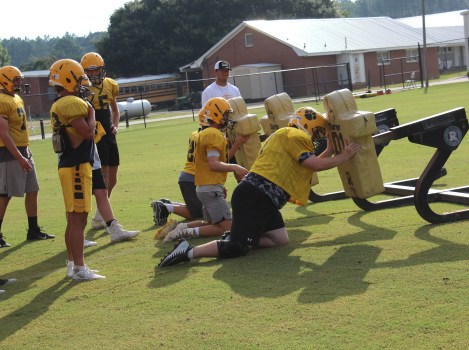 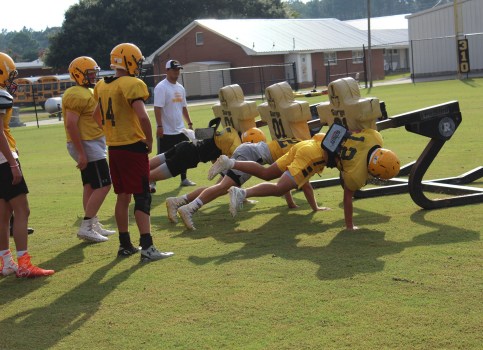 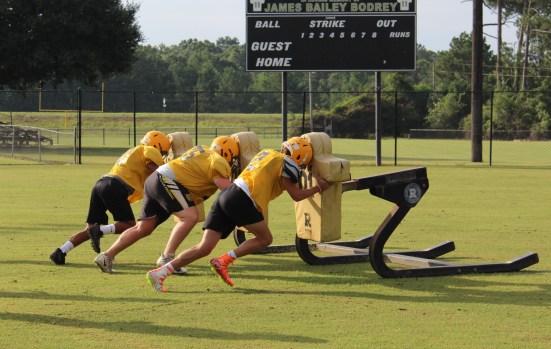 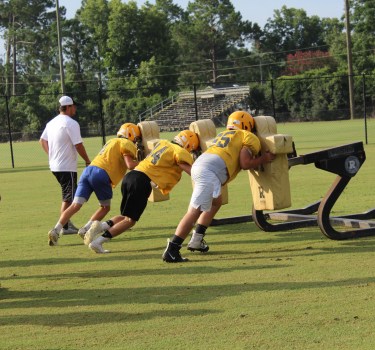 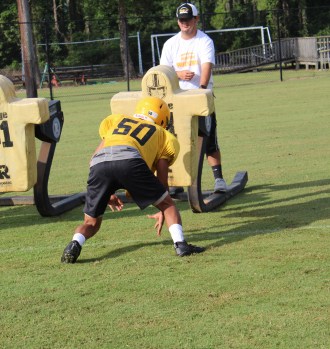 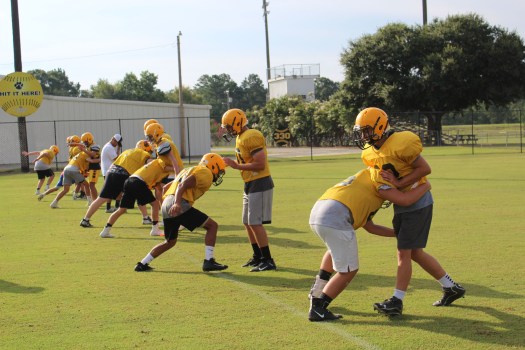 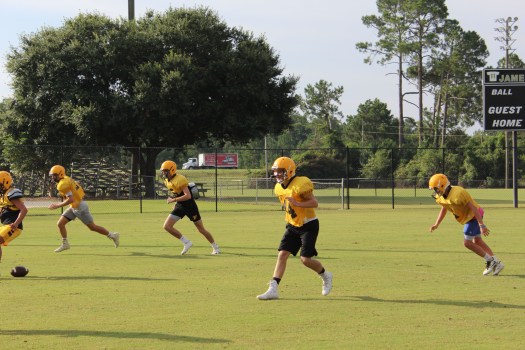 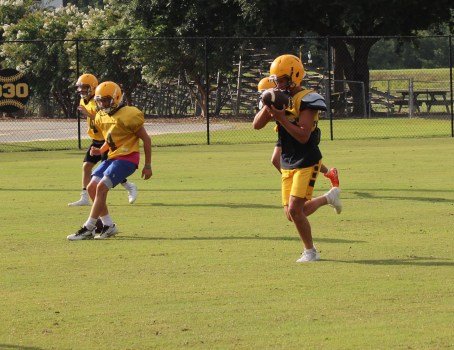 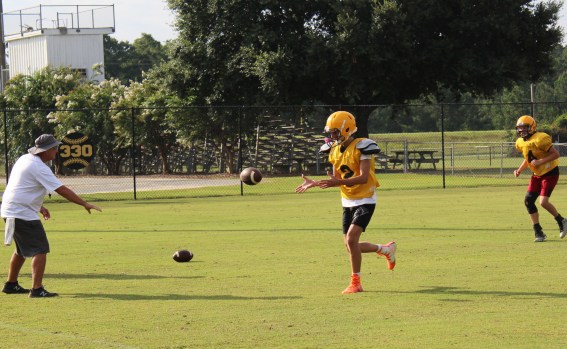 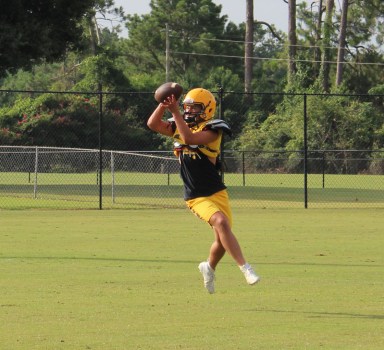 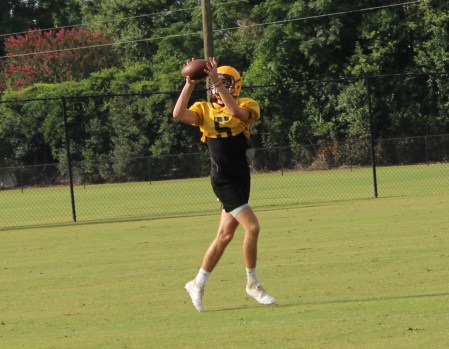 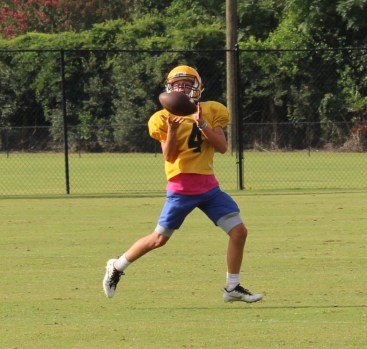 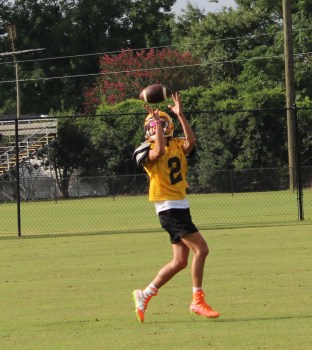 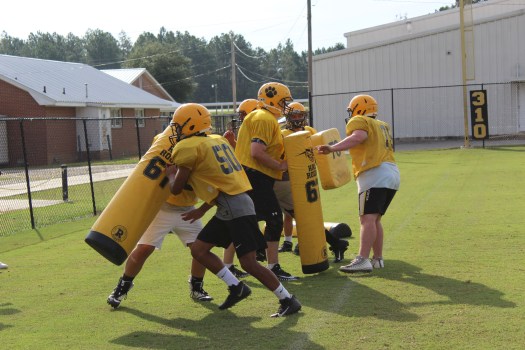 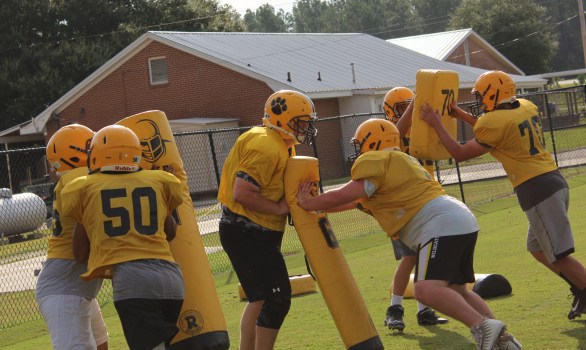 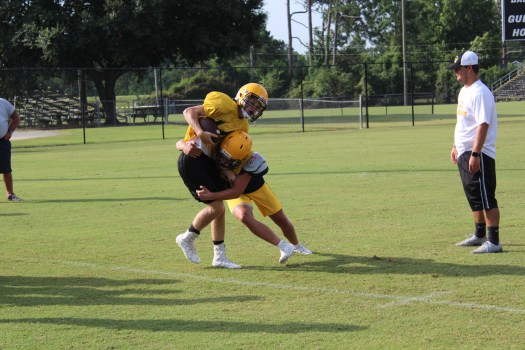 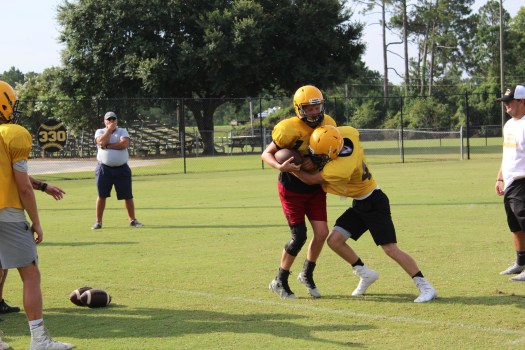 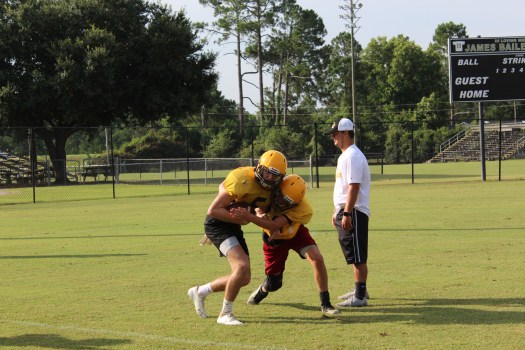 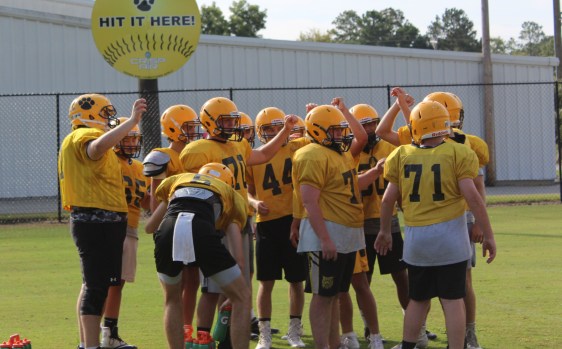 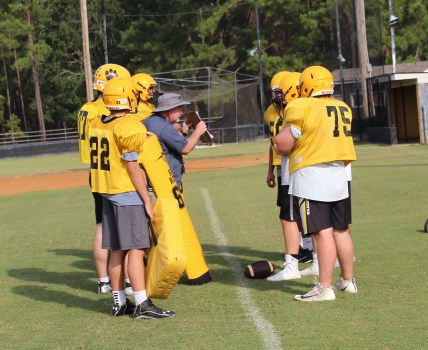 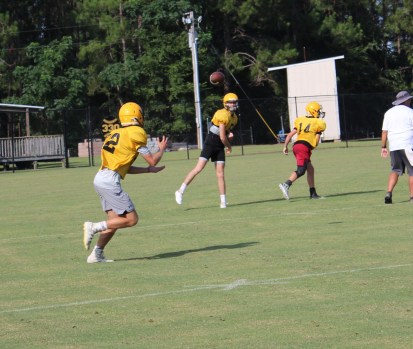 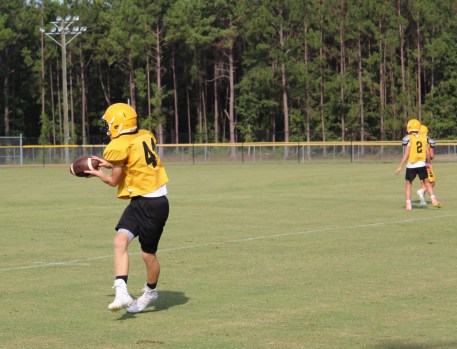 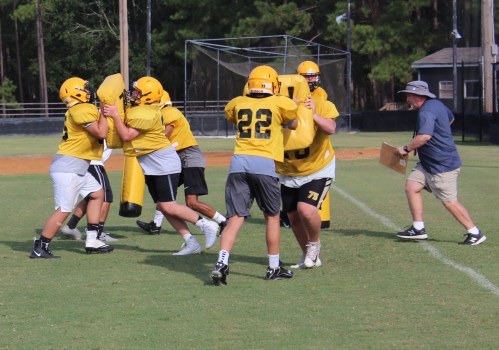 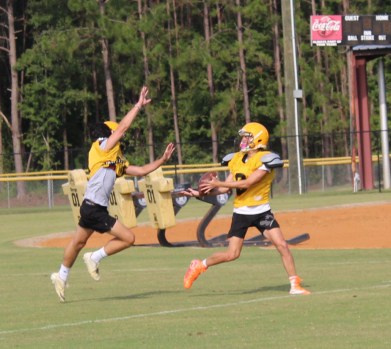 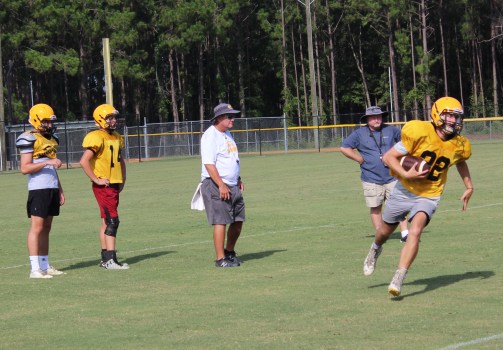 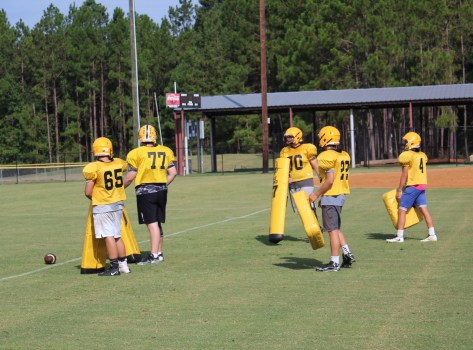 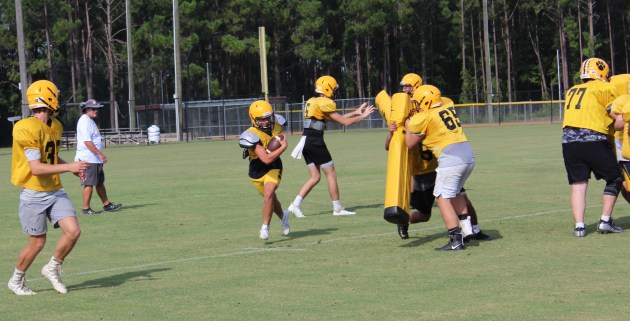 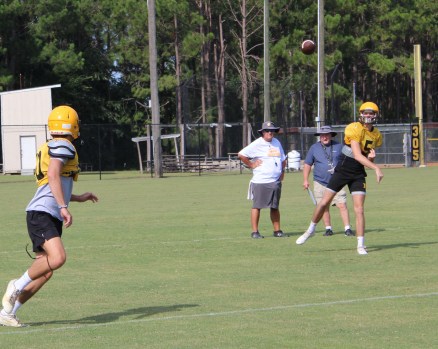 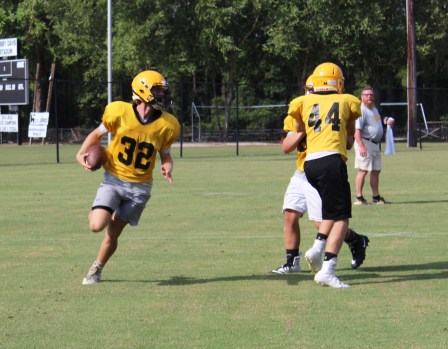 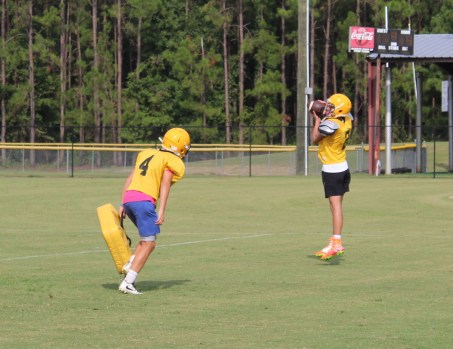 The Crisp Academy football team continued their preparations for the 2019 season with several morning practices this week.

The Wildcats will be making a return to eight-man football this coming season after a strong one-year stint in 11-man GISA football last season, which saw them finish as the class A state runners-up following a defeat versus Flint River Academy in the state championship game at Mercer University in Macon.

CA currently has a roster with roughly 20 players, but they have several experienced returning upperclassmen to help lead the younger players to what they hope will be another successful season.

The Wildcats’ first game of the 2019 season will be at Rock Springs in Milner on August 30.

Pictured in the slideshow above are several action shots from Friday morning’s practice at Crisp Academy.