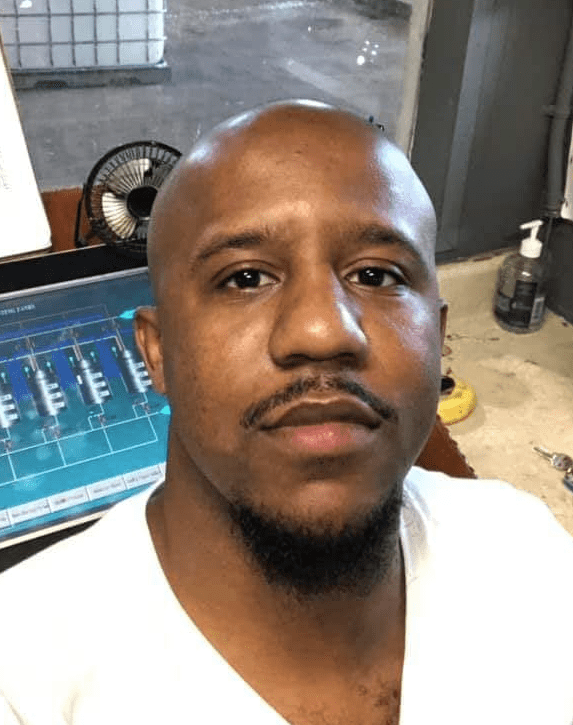 Antoine "Detroit" Williams succumbed on Monday to burn wounds he sustained at an accident at Synergy Solutions on July 24.

The Cordele man who suffered serious burns at Synergy Solutions at an accident there on Wednesday, July 24 passed away Monday at the Doctors Hospital Burn Center in Augusta.

Antoine “Detroit” Williams was 35. Specialists at the burn center had been treating wounds that he sustained while loading a fuel tanker.

Dortch said employees at the recycling center had contributed their own money to help cover travel costs for Williams’ family as they drove back and forth to Augusta to be with Williams during his recovery. Now the company is setting up an online fundraising campaign to assist the family.

Donations can be made by visiting www.gofundme.com and entering a search for “Antoine Williams.”

According to an incident report filed by Crisp County Fire Rescue, Williams was working at the tanker filling station at Synergy’s facility when the fuel ignited. Several Synergy employees witnessed the mishap, and Dortch said Synergy brought mental health counselors on site the day after Williams was hurt to assist anyone who may have been affected by accident.

“The management and staff are feeling the heartbreaking loss of a friend and coworker and we are praying for Detroit’s family as they go through this time of grief,” Dortch said.