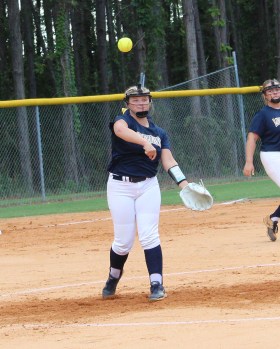 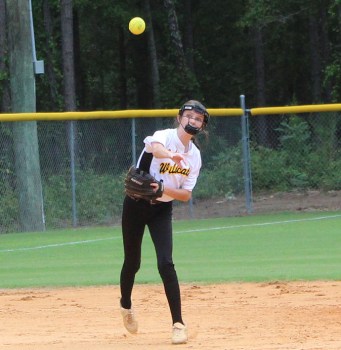 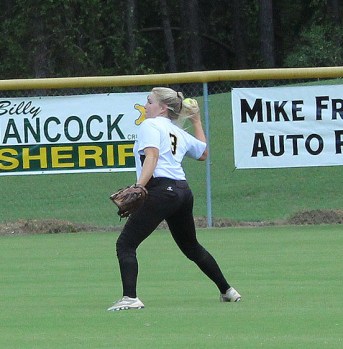 CORDELE— The Fullington Academy Lady Trojans (3-0 overall record) and the Crisp Academy Lady Wildcats (0-1) played an early-season softball matchup on Tuesday afternoon in Cordele, and Fullington came away with the road victory on the day by a final score of 16-4 after five innings.

For Fullington many players contributed to the 16-run offensive output.

Taylor Posey finished the game with three hits, four RBIs and a run scored for the Lady Trojans. Ella McGalliard registered two hits (both triples), two RBIs, and two runs scored, while Parker Wall drove in four runs and tallied two hits. Carmen Phillips and Maddy McLeod each picked up one hit in the game, and Lauren Rucker led the team in runs scored with five. Marley Jones, Scout Weesner, and Lauren Blake each scored two runs in the game for the Lady Trojans.

McGalliard, Maggie Rogers, and Wall all split time pitching for Fullington in the contest. The Fullington defensive players helped out the pitching staff throughout the contest by committing only one error.

Sadie Mercer led the Crisp Academy offense in the game with two hits and one RBI. Marley Sudduth finished with a hit and an RBI, and Eliza Hill had the only other CA hit and scored one run. Isabel Fernandez, Abigail Brown, and Mia Purvis each scored one run for the Lady Wildcats. Brianna Mauldin also helped out with one RBI in the contest for CA.

CA’s next game is scheduled for Monday afternoon at home against Southland Academy at 4 p.m.