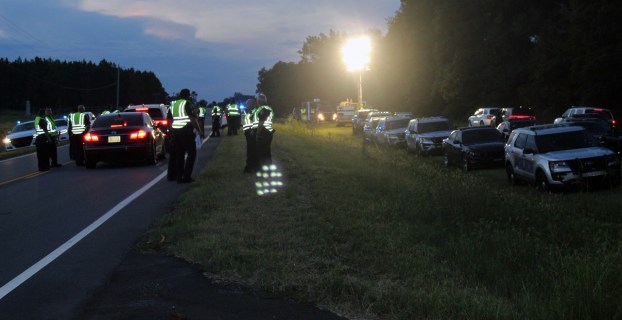 Only one DUI at Friday night multi-agency road check

Crisp County Sheriff Billy Hancock stated, “I am extremely grateful that these men and women took time away from their agencies and families to help the citizens of Crisp County.”

The City of Cordele, Water Department will be replacing a fire hydrant located on Stewart Avenue between 20th Avenue and 16th Avenue. ... read more