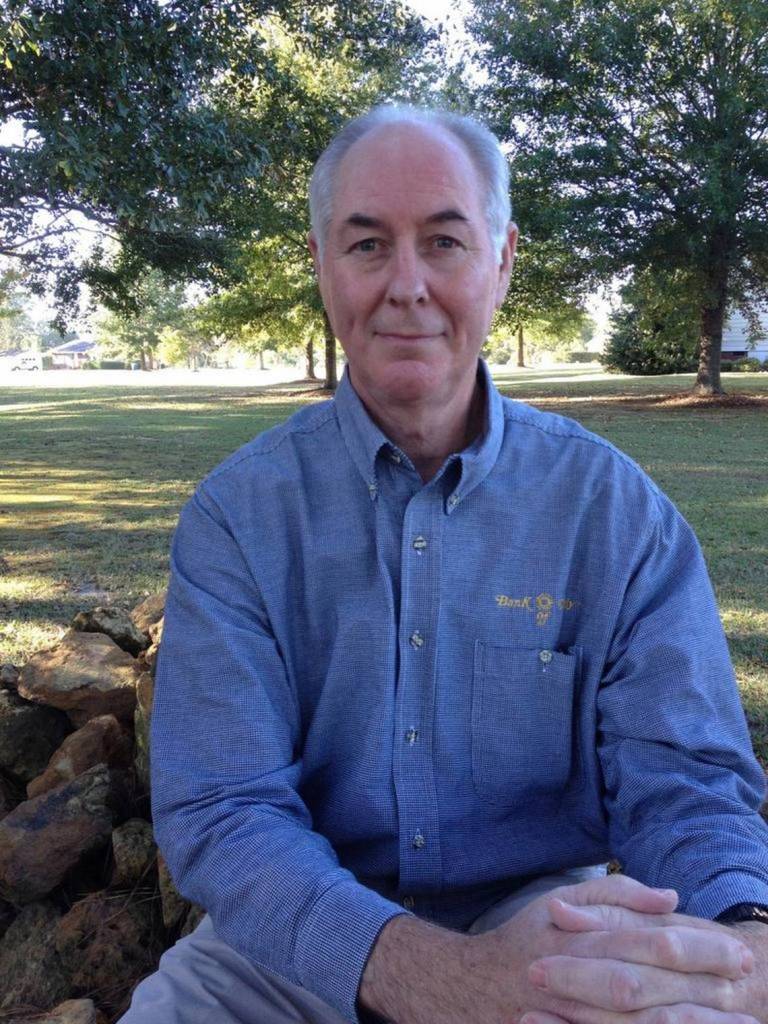 Neil Joiner is the author of "Joiner's Corner," a weekly column that is proudly featured in the Dispatch and other newspapers throughout the area.

Wallace Cemetery is a small country graveyard which rarely has a visitor.  An old headstone marks the spot where the young victim of an unsolved murder is buried.  I learned about it on childhood visits there with my father and Uncle Murray.  Sometimes I still wonder about the glaring absence of details.  It seems there would have been more evidence when it happened and perhaps a front-page story in a local paper.

John Larkin Joiner was born April 25, 1876, five years before his brother, Jim, who was my grandfather.  He was killed December 15, 1898, at the age of 22.  John had received his license to practice law a short time before his death.  He was single and lived, I believe, on the farm where he grew up.  It was just a short walk from the homeplace to the cemetery where he is buried.

John was said to have been among a group of friends who were walking home at night from a dance.  A man on horseback, who was reported to have been drinking, approached the group and asked if John Joiner was among them.  When John stepped forward the man fired a gun and killed him.  Someone told John’s family that he had refused to dance earlier.  It’s not clear if that had anything to do with his murder, but it’s an intriguing bit of information that begs for conjecture.

The witnesses from that night in 1898 are long gone.  It’s possible though that someone is still living who heard whispered stories at family gatherings years ago.  It seems odd that no one knew the man on the horse or his motive.  And it seems the circumstances of John’s refusal to dance would have been shared with his family.  The account of John Joiner’s murder is inexplicably vague.

It’s possible the mysterious man on horseback was a character invented to cover up a quarrel that took a deadly turn.  That’s speculation on my part.  Daddy never hinted that might be the case.

If refusing to dance stirred up such heated emotions, it seems that someone would have known those involved.  It’s possible that John embarrassed a young lady by declining her request and that someone settled the score for her.  It’s more likely that he may have angered a jealous suitor of the woman, a drunken man bitterly riled that John had attracted her attention.

There’s a picture of John in our family history book that was made not long before he was killed.  He was a handsome man who was embarking on a rather prestigious career.  It’s easy to imagine how jealousy could have played a part in his murder.

I’ve always wondered who was in the group that night when they were walking home together.  I would think that John’s parents and siblings knew, yet none of that information was passed on to my father’s generation.  I wonder where the dance was held and if anyone there may have noticed something out of the ordinary.  And I wonder if the man on the horse ever confided to his family or maybe even bragged to a friend about what he had done.

It’s a long shot that mentioning an ancient unsolved murder in a weekly column will lead to any answers.  But it’s like a lot of other things in life, all we can do is the best we know how then leave it alone.  If I don’t find the answers now, I think I’ll have a chance to fill in the blanks later.

There’s an interesting headstone in Wallace Cemetery for Susan E. Carr.  She was born September 4, 1861, died September 21, 1881, and was the wife of Alexander S. Carr.  Her concrete marker tells everything that I know about her.  Its long inscription reads, “Susan we know how precious you were on this green earth but how can we envy heaven of so bright a juel.  She shoutingly exclaimed that she could see her loved ones who had gone before.”  It’s a captivating etching with a sense of promise, a modern-day reminder that death opens the door to another life.

It’s unlikely I’ll learn the rest of John Joiner’s story anytime soon, but one day I hope to get a firsthand account.  If he doesn’t want to talk about it, I may ask Susan Carr.  I’d love to hear more about her short life and final moments.  She died 17 years before John Joiner when she was only 20.  Her crumbling marker is a mere 50 feet from his.  It’s possible she knows his story too.