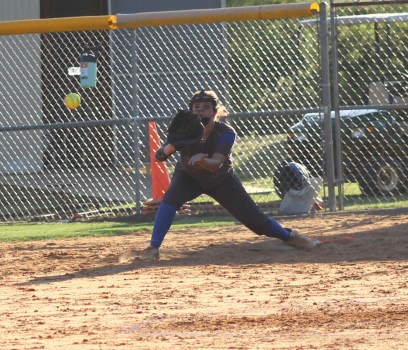 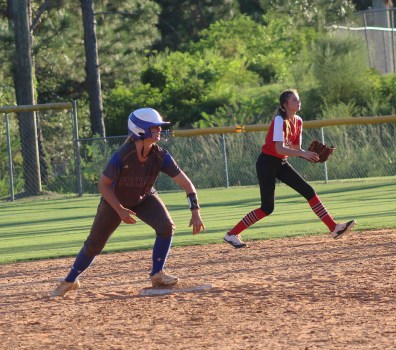 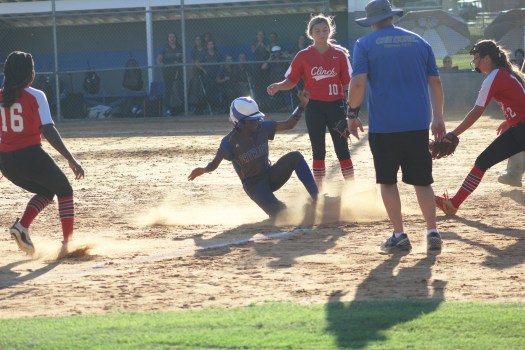 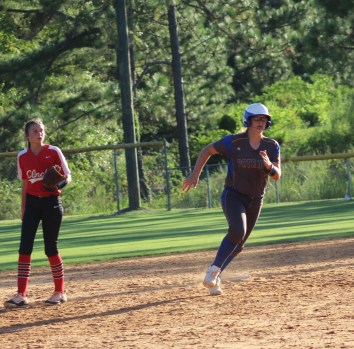 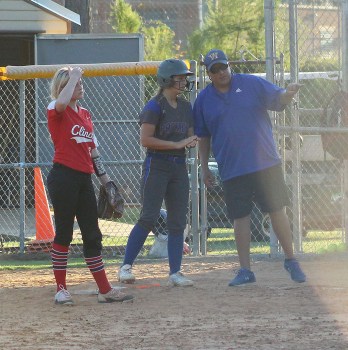 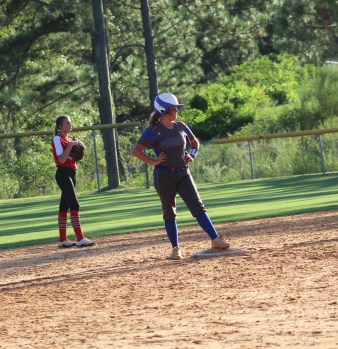 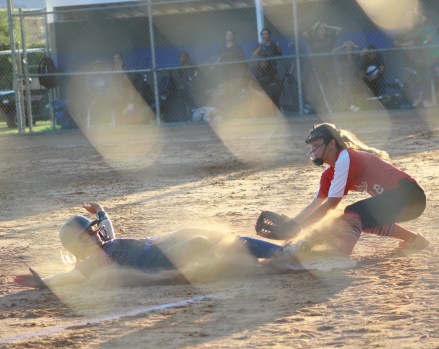 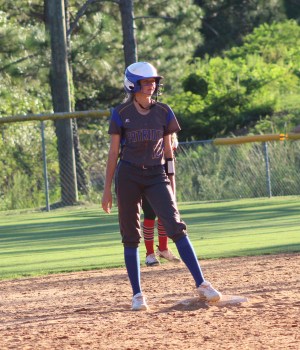 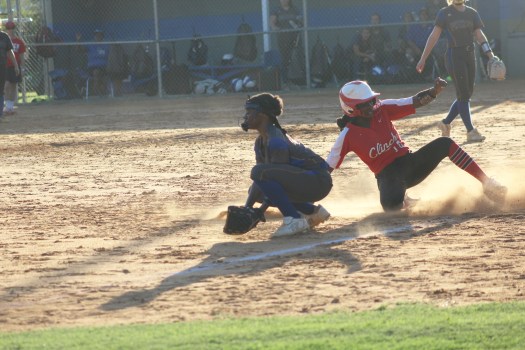 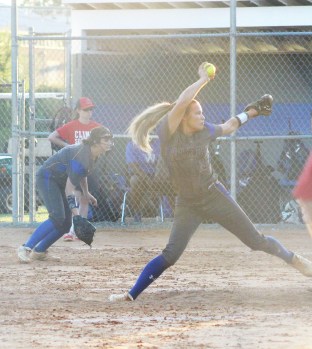 The Wilcox County High School softball team split a pair of games against tough opponents this week and also picked up a forfeit region win.

In Tuesday’s game, Wilcox pitcher Blakelyn Bloodworth threw a scoreless top of the first inning and the Lady Patriots took a 1-0 lead in the bottom half of the frame when Chastity Stephens hit an RBI double that sent Destiny Tisdol, who had previously led off the frame with a hit, to home plate.

After a scoreless second inning, the Clinch County Lady Panthers tied the score at 1-1 after an RBI hit from Nadalynn Young during the top of the third frame.

The Lady Patriots went on to retake the lead in the bottom half of the third with three runs on five hits. Tisdol led off the frame with a double and Grace Keene followed with an infield hit. Stephens subsequently knocked in the first Wilcox run of the inning with an infield hit, and Maci Martin followed with an RBI groundout for the second run. Bailee Barnard kept the line moving with an infield single shortly after, and Lexie Anderson later hit an RBI double that scored Stephens. The Lady Patriots entered the fourth inning with a 4-1 lead.

Bloodworth pitched a three up, three down top half of the fourth, and the Lady Patriots added another run in the bottom of the frame on an RBI double by Carlee Walls that sent Grace Keene to the plate.

Clinch cut the Wilcox lead to 5-3 in the top half of the fifth inning on two hits and one Patriot error, but a pair of Lady Panther errors in the bottom half of the fifth allowed Martin to score, giving the Lady Patriots a 6-3 lead going into the sixth.

Clinch scored a run in the top half of the sixth inning to get back within two runs of the Wilcox lead at 6-4, but the Lady Patriots scored three runs in the bottom half to hold off any threat of a comeback from the visiting team.

Mackenzie White and Tisdol started the bottom of the sixth with consecutive base hits, and Walls hit a two-run single to score both runners shortly after for an 8-4 Wilcox lead. Stephens hit a sacrifice fly later in the inning that allowed Walls to score the final run of the contest.

Stephens then pitched a perfect top half of the seventh inning with two strikeouts to close the game out.

Bloodworth got the win in the circle for Wilcox after pitching five innings and allowing four runs (one earned run) on five hits and one walk while striking out four batters. Stephens pitched the sixth and seventh frames in relief of Bloodworth and struck out five Clinch batters over the two innings of work while allowing one hit.

Tisdol led the Wilcox batting lineup in the win over Clinch with four hits and three runs scored. Stephens and Walls both finished the game with two hits, three RBIs, and one run scored. Grace Keene, Martin, Barnard, Anderson, and White all finished with one hit.

The Lady Patriots led 1-0 following a solo home run by Stephens during the top of the fourth inning but the Marion Lady Eagles scored three unanswered runs over the remainder of the contest to defeat Wilcox.

Apart from the home run by Stephens, the Lady Patriots had five hits (all singles). Barnard had two hits, while Grace Keene, Martin, and White each finished with one.

Following their results from this week, including the Turner County forfeit on Thursday afternoon, the Lady Patriots have an overall record of 9-4 with a 7-1 mark in region play.

With the two wins from this week, Wilcox is tied for second place in the region 2-A standings with Charlton County (9-2, 7-1). Lanier County (9-1, 7-0) is still currently holding onto their spot atop the league standings.

The Lady Patriots will be looking to continue their good work in region competition with three games next week. On Monday they are scheduled to play a doubleheader at Irwin County (1-8, 1-5). Wilcox will then face Telfair County (6-6, 4-4) in Rochelle on Tuesday afternoon with first pitch set for 6 p.m.