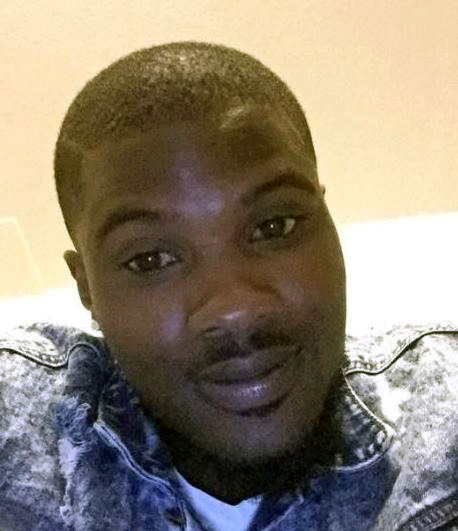 28-year-old Javaski Jackson of Cordele turned himself in to authorities Monday morning after police identified him as the suspect in a Friday morning armed robbery.

The man sought by authorities in relation to a Friday-morning armed robbery at the US Discount Store located at the intersection of 24th Ave. and 7th St. turned himself in at the Crisp County Detention Center on Monday, according to an update from the Cordele Police Department.

Cordele Police Department investigators secured an arrest warrant for 28-year-old Javaski Jackson after identifying the Cordele man as the suspect on Friday. Officers made the identification after reviewing store surveillance footage and interviewing witnesses.

According to CPD, Jackson brandished a pistol and ordered employees at the US Discount Store to give him money. Javaski fled the scene on foot and authorities began an extensive search of the area for a man fitting his description. The search included Cordele Police Department officers and units with the Crisp County Sheriff’s Office and Dooly County Sheriff’s Office.

This is a developing story. Check back for more information later or read all about it in Wednesday’s print edition of the Dispatch.