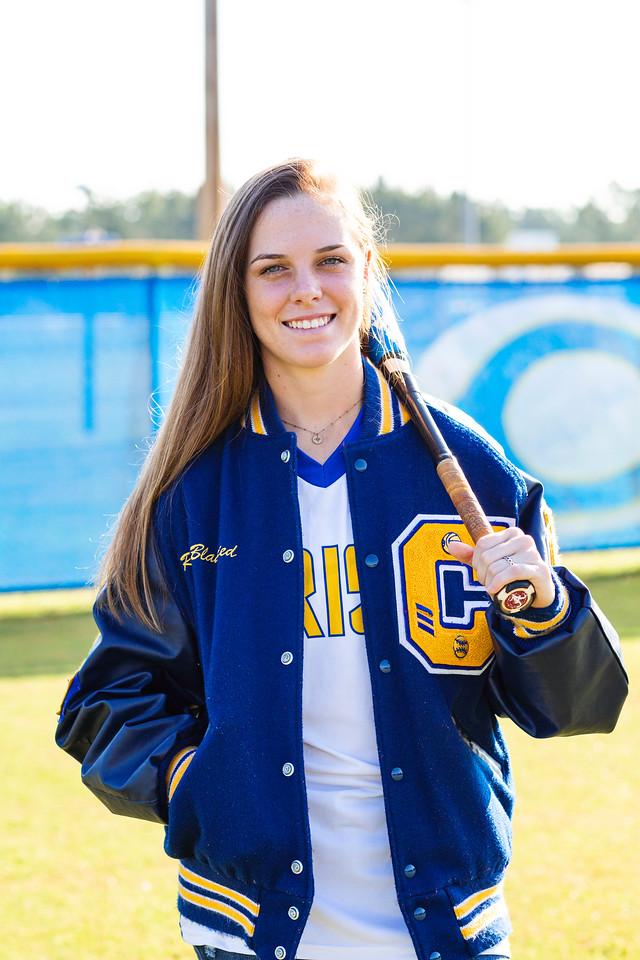 Crisp County High School senior Riley Blampied (pictured above) will be playing for Team USA in the U-17 Pan Am Softball Championship next month. (Submitted photo)

Earlier this month, USA Softball announced their roster for the 17-Under Pan American Championship taking place in Barranquilla, Colombia later this fall (Oct. 11-19), and Crisp County High School senior Riley Blampied is among the 15 players on the list.

The senior shortstop has been a key part of the success the Crisp County Lady Cougars have had over the past few seasons, and now she will be getting a chance to compete on the international level.

“I am so very honored and blessed to be chosen to represent Team USA,” Riley said in reference to being picked to play for USA Softball in the upcoming tournament. “It has always been a childhood dream of mine and I cannot believe it came true. I am so excited to not only represent the state of Georgia on Team USA, but to represent Crisp County. I cannot wait to play in the Pan-American games in October in Colombia!”

Riley has committed to play softball at the University of South Carolina when she graduates from CCHS next year.

Kyla Holas of Pasadena, Texas will be the team’s Head Coach. Joining her on the coaching staff are Assistant Coaches Becky Snow of Albany, New York and Ernie Yarbrough of Owasso, Oklahoma.

The team will be competing in Colombia for a spot in the 2020 U-18 Women’s Softball World Cup.