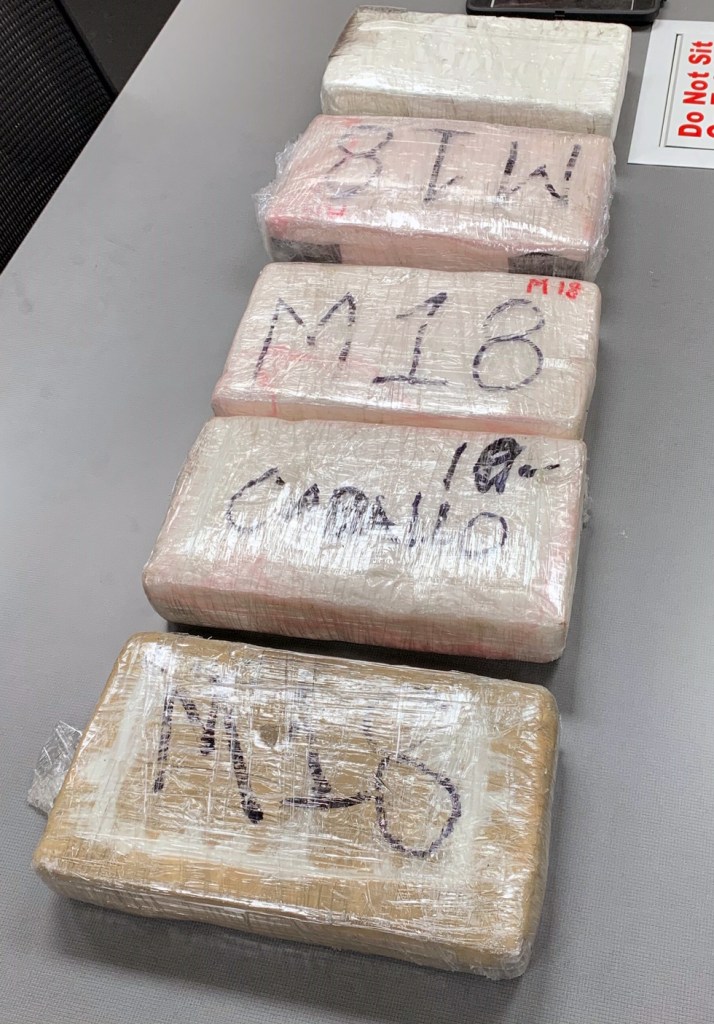 A Crisp County Sheriff's Deputy discovered these five bricks of cocaine, weighing a kilogram (2.2 pounds) apiece, while searching a passenger vehicle during a traffic stop on I-75 on Saturday.

Purvis initiated a traffic stop on a black Hyundai Sonata traveling southbound on I-75 near milepost 104 for impeding the free flow of traffic. Due to the driver’s suspicious behavior, the deputy requested to search the vehicle. 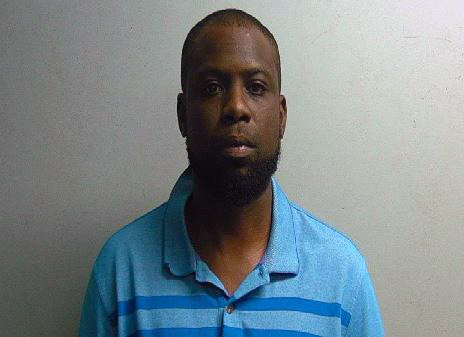 Mario Flounoy, a 38-year-old Pavo resident, was arrested at approximately 3 p.m. Saturday for cocaine trafficking after a traffic stop on I-75.