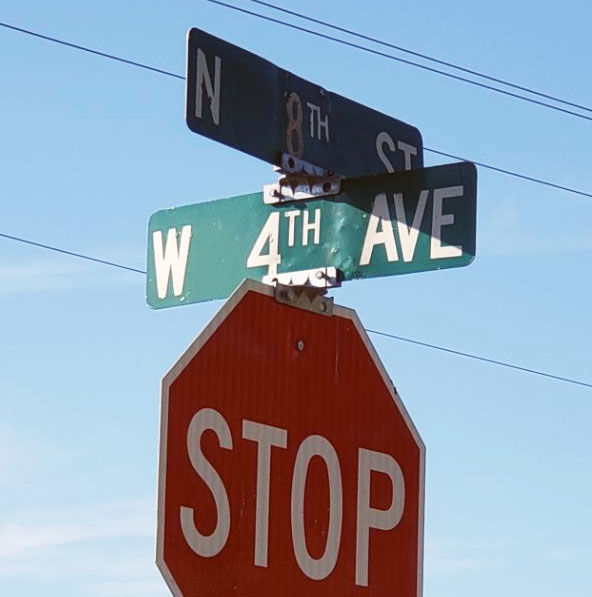 Armed robbers fired at their victim near the intersection of 8th St. and 4th Ave. Friday morning. Cordele Police Department investigators have made arrests in the case. No one was hurt.

Officers with the Cordele Police Department are still chasing leads regarding an early morning armed robbery that occurred near the 500 block of Oakland Avenue at around 5:30 a.m. on Friday, according to a CPD press release.

No one was injured.

Warrants are pending on two suspects that have been arrested, a 19 year old female and 21 year old male.  Names will be released once arrest warrants have been issued.

The victim, 23-year-old Gearius Hestle, was approached at his vehicle by two suspects wielding weapons. The suspects went through his pockets, took several items, then left in a vehicle.

“Mr. Hestle made a decision to get into his vehicle and follow the suspects that robbed him.  The suspects’ vehicle stopped in the area of 8th Street and 4th Avenue where two of the suspects got out and at least one of them shot at Mr. Hestle’s vehicle.  Mr. Hestle backed away from the area, thankfully was not injured,” according to the CPD release.

Further investigation crucial to the prosecution of this case led to the arrest of the male and female.  Additional arrests are expected. Check back for more updates as this story develops.