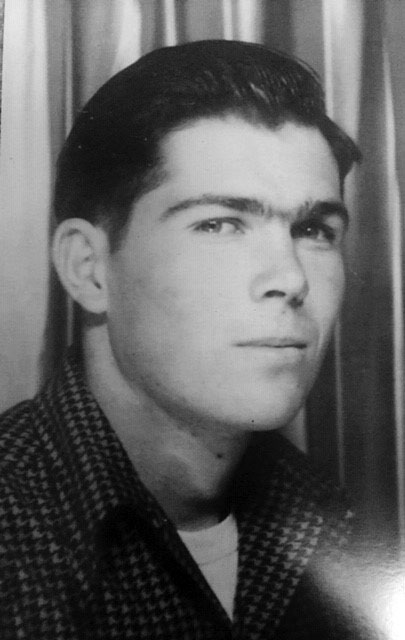 Charles Belton Shivers, 89, of Jacksonville, Fla., passed away Wednesday, July 31, 2019 at Crisp Regional Hospital in Cordele. He was born on January 24, 1930 in Rebecca, Ga. to the late James Hamilton and Ida Covington Shivers.

Charles was born on January 24, 1930 in Rebecca, Ga. to the late James Hamilton and Ida Covington Shivers. He enlisted in the Navy in 1949 and served on the USS Ajax as an EM 2 during the Korean War. He returned home from the Navy in 1953 and married Vonice Bradley in Brunswick, Ga. They moved to Jacksonville, Florida where he worked for the Coca-Cola Bottling Company for 26 years. In Jacksonville they met their best friends, Elwood and Reba Browning. Charles and Elwood were always working on projects together. After retiring from Coke he worked for Design Container and retired from there in 1994. In the early 70’s Charles and Vonice, along with The Brownings, bought property near Waynesville, North Carolina. Through the years they built two cabins and carved out a beautiful vacation property we know and love to this day as Bent Nail Hollow. He loved visiting relatives in Rebecca and Ashburn, Ga. He was also an avid reader. Charles listened to his first Georgia Bulldog game on the radio in 1942. From then on he loved the Dawgs. He instilled his love for the Dawgs in his children, grandchildren and great-grandchildren. But his favorite enjoyment was spending time with his family especially his grandkids who affectionately called him Papa. He was also a member of Hogan Baptist Church in Jacksonville, Fla.

In addition to his parents he was preceded in death by his wife of 60 years, Vonice Bradley Shivers; siblings, Barney Shivers, Tina Shivers, Mattie Lucy Shivers, Myrtle Nolen and Roy Shivers.

The family would like to thank the staff of the Fellowship Home and Cordelia Manor in Cordele, Georgia for the great care and compassion they had for Charles while he was a resident.