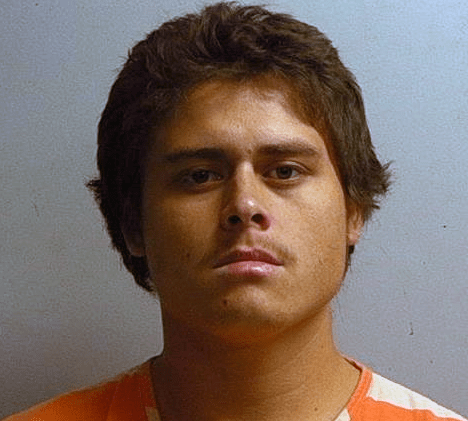 20-year-old Joseph Allen Williams was arrested on Oct. 4 for burglary in connection with a Oct.2 burglary at Turton Mini Storage located at 1212 E. 13th Ave.

Law enforcement officers with the Crisp County Sheriff’s Office have arrested four Crisp County residents and a Wilcox County woman as part of its investigation into a burglary at Turton Mini Storage that occurred on Oct. 2, according to an agency press release.

On October 12, 2019, deputies spotted the vehicle believed to be involved in the burglary. Deputies and CCSO Investigator Ben Bray located the driver of the vehicle. Cassandra Sapp of Rochelle, Ga. was arrested for burglary. On October 14, 2019, Cody Hitson was arrested by Cordele Police Department. 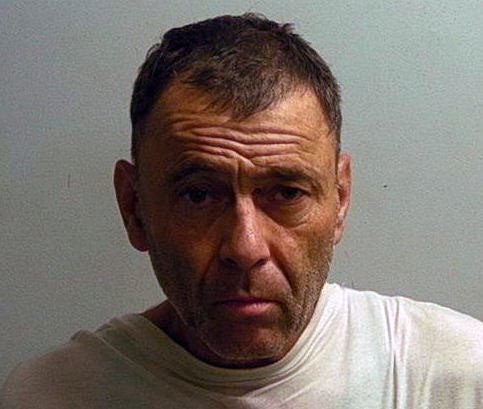 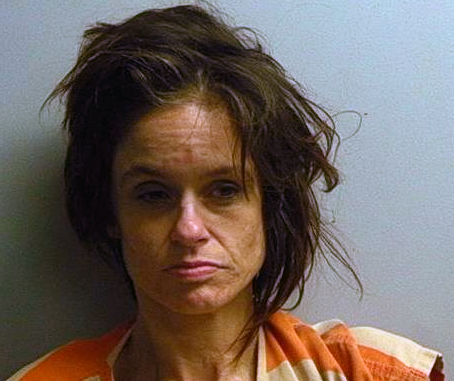 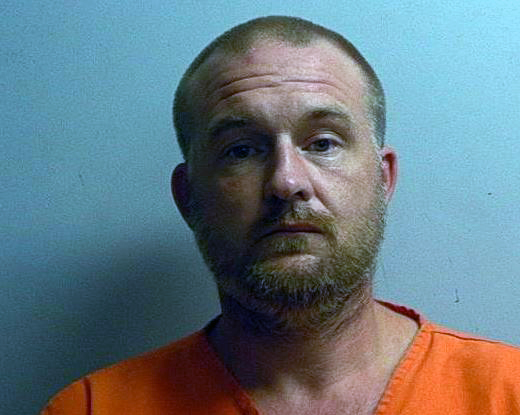 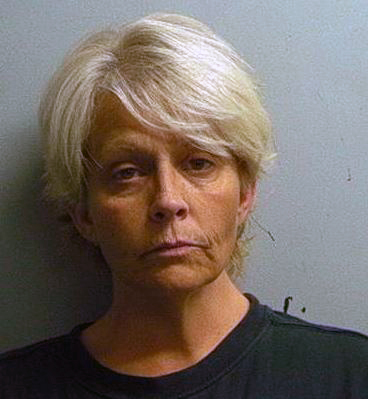