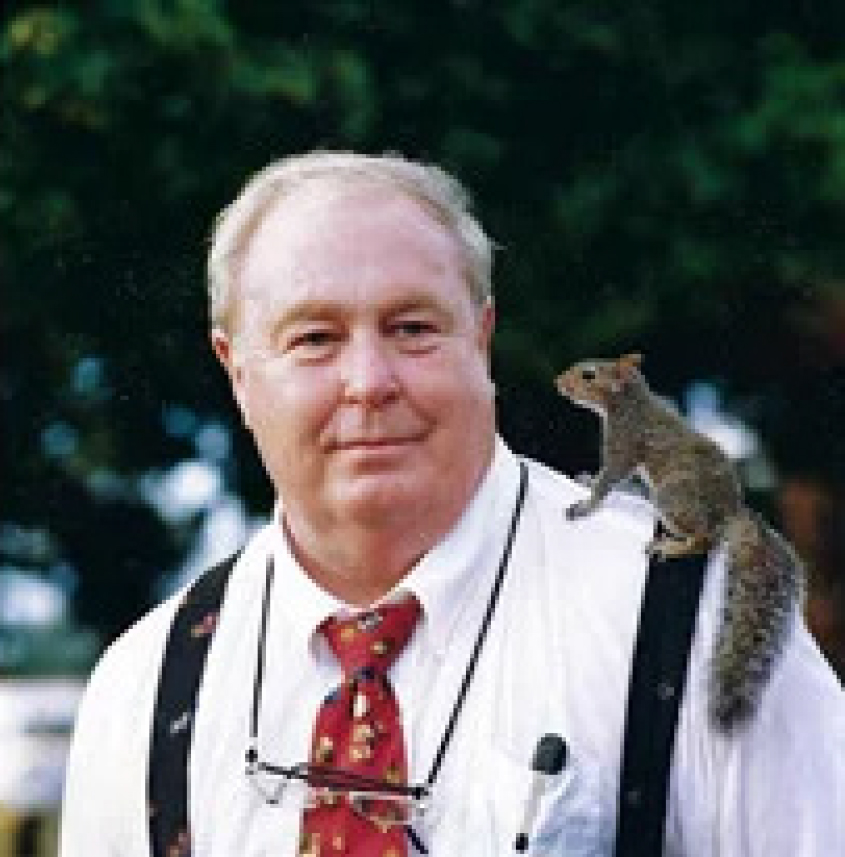 Jack was born on December 16, 1941, in Thomasville, Ga. He was the son of the late Arthur Wade Chastain and Jessie Marie Robbins Chastain; he was preceded in death by brother Robbins and survived by brother Wade (Sharon) and a sister, Marie; sisters-in-law Janyce (Don) Ellington and Letsa D. Marietta.

Jack and his brothers were active in the Boy Scouts of America and his daddy, Wade, was scout leader. Jack was an Explorer Scout, attended Philmont in New Mexico, and was inducted into the “Order of the Arrow.” The Chastain family were staunch members of First Baptist Church, attending each time the doors were open.

Jack attended Thomasville High School – it was football, music, skating and dancing. Playing first string guard, his Bulldog team won the 1958 State AA Championship. After working in road construction, pushing a shovel all summer, Jack decided college might be the place for him. Off to Middle Georgia College in Cochran, he graduated and entered The University of Georgia in Athens. After his junior year at Georgia, Jack began an internship in Accounting with General Motors Plant in Doraville. He worked there for two years taking night courses at Georgia State and then returning to UGA. In the fall of 1965, he was taking a Marketing Course and BOOM, there she was – Norma Lilaine Doster of Rochelle. Romance began…they enjoyed dancing and popular music of the era. About that time, the Draft Board in Thomas County wanted Jack to be shipped off to the Navy; after all, he had been deferred for six years. Jack earned his B. S. in Business Administration, joined the Guard so he could start his life with peanuts, joining Norman B. Doster and Doster Warehouse, a family owned business that opened its doors in 1945. Norma returned to UGA to finish her degree.

In 1968, Jack and Norma started their family with the birth of their first son, Jackson Todd and Phillip Doster in 1970. The Chastain family worked and played together enjoying family beach trips, building a treehouse on the coldest day of the year, and riding around Rochelle on a two-seater bike with a carrier on the front and the back. As the boys got older the family was involved in Little League, 4-H, barrel racing, high school football and baseball with both sons playing on the Patriot Region Champ teams together.

Both boys followed their parents in attending and graduating from UGA. College breaks were often spent attending family oriented peanut conventions and skiing trips with family friends. This was also the beginning of the Chastain tailgating tradition before the Georgia Bulldawg football games which Jack continued attending through the UGA/Notre Dame battle this fall.

Jack was always eager for Monday mornings to be back in his element at Doster with his work in peanuts and shelling. He continuously believed that to move forward as a small sheller he must think outside the box and never be embarrassed if his idea flopped. He was an innovator in the peanut shelling world. Jack designed the first mezzanine raised floor in a shelling plant. When peanut storage needed a new roof, Jack had the bright idea to keep the old roof, add purlins and new tin to double roof them, providing better temperature control and more air circulation. That’s the norm in the industry today. Jack also introduced the peanut industry to Storage Domes.

Jack’s organizational leadership included the following: Southern Peanut Warehousemen’s Association, President; American Peanut Council; American Peanut Shellers Association, President two terms, Chairman of the Board twice; The Peanut Standards Board; past Director of Rochelle State Bank. He was most humbly honored by his induction into the Peanut Shellers Hall of Fame.

Jack has been married to Norma Doster for 53 years. The Chastain family: Todd (deceased), Lorrie and Jackson of Pineview; Phillip, Lisa, Bailey and Doster of Athens.
The family requests donations be made to the Friends of Morningside Cemetery, P.O. Box 156, Rochelle, GA, 31079. Frazier and Son Funeral Home is in charge of arrangements.