Third suspect in Friday hold-up turns self in 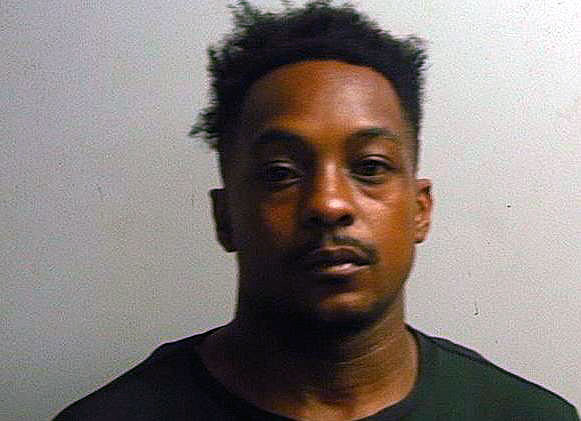 23-year-old Saevon Hill, wanted in connection with the early-morning armed robbery of a Cordele man on Friday, turned himself into authorities Sunday afternoon.

A third suspect wanted in connection with the early-morning armed robbery of a Cordele man on Friday turned himself into authorities Sunday afternoon.

The charges stem from an altercation with 23-year-old Gearius Hestle, who was reportedly approached at his vehicle by two suspects wielding weapons at approximately 5:30 Friday morning near the 500 block of Oakland Ave, police say.

Two two suspects went through Hestle’s pockets, took several items, and left in a vehicle. Hestle, according to a Cordele Police Department press release, “made a decision to get into his behicle and follow the suspects that robbed him. The suspects’ vehicle stopped in the area of 8th Street and 4th Avenue where two of the suspects got out and at least one of them shot at Mr. Hestle’s vehicle.

“Mr. Hestle backed away from the area, [and] thankfully was not injured.”

Officers with the Cordele Police Department were able to arrest West and Whithers just hours within receiving the initial call about the incident. Authorities announced they were seeking Hill shortly after 7 p.m. Friday. 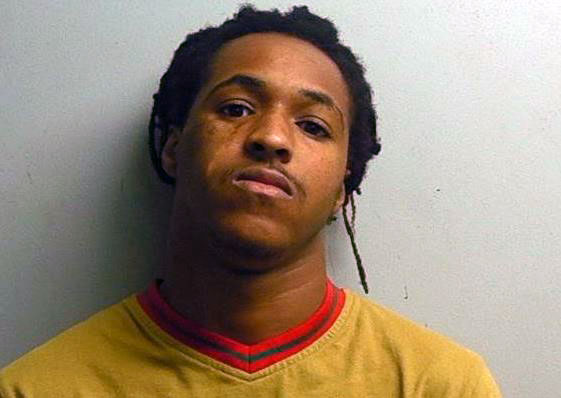 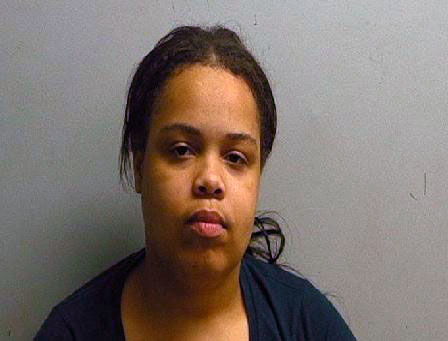