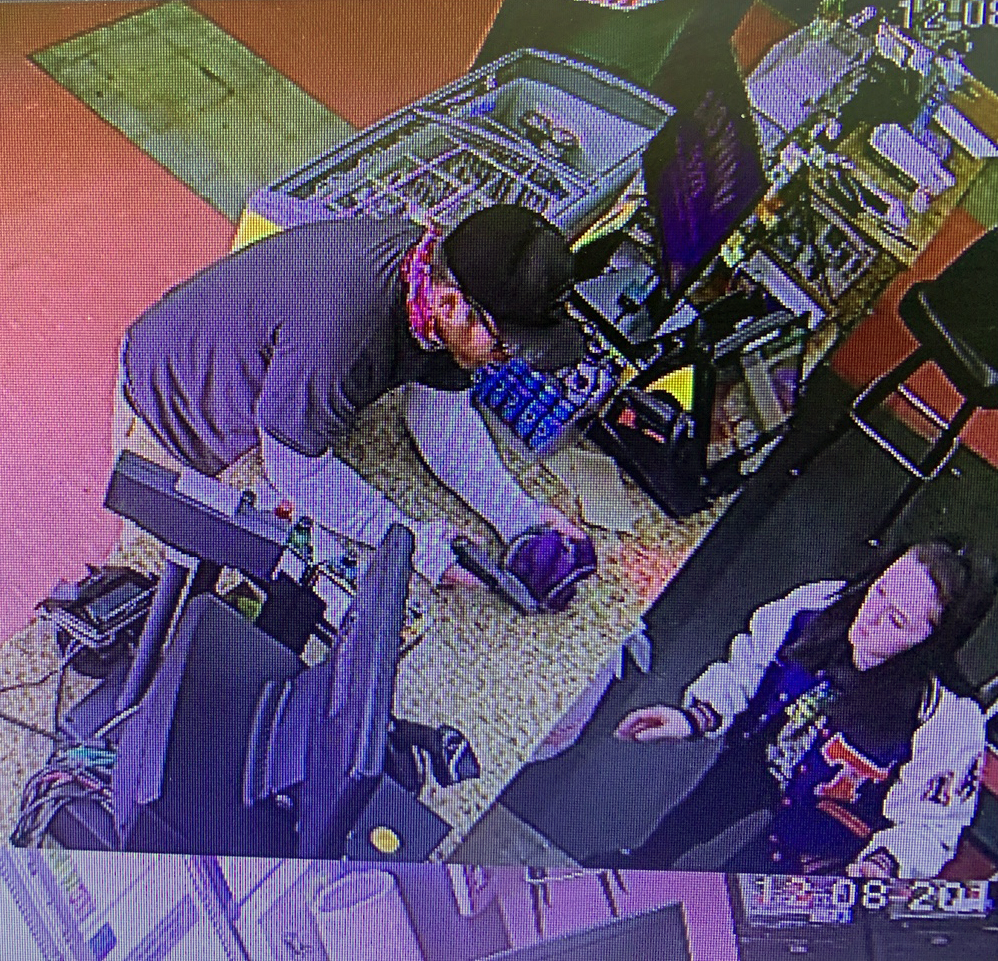 This image clipped from surveillance video appears to show a white male suspect in the act of robbing the Quick Buys store located on Ga. Hwy. 300 near the Worth County line on Sunday afternoon.

Investigators with the Crisp County Sheriff’s Office have issued a “Bo On the Look Out” (BOLO) notice for a white male who was last seen Sunday afternoon wearing a dark blue shirt with long sleeved white shirt underneath, khaki pants, black nike shoes, and a ball cap. The suspect left the scene in a green GMC extended cab truck with a black tool box and aftermarket black rims. The male is a suspect in an armed robbery at Citgo 2456 Ga. Hwy. 300 S  that occurred on Sunday at approximately 3:15 p.m. The male produced a black weapon and demanded money.

He came in the store 15 minutes prior wearing shorts and purchased gas. If you have any information related to this case, contact the Crisp County Sheriff’s Office at 229-276-2600. 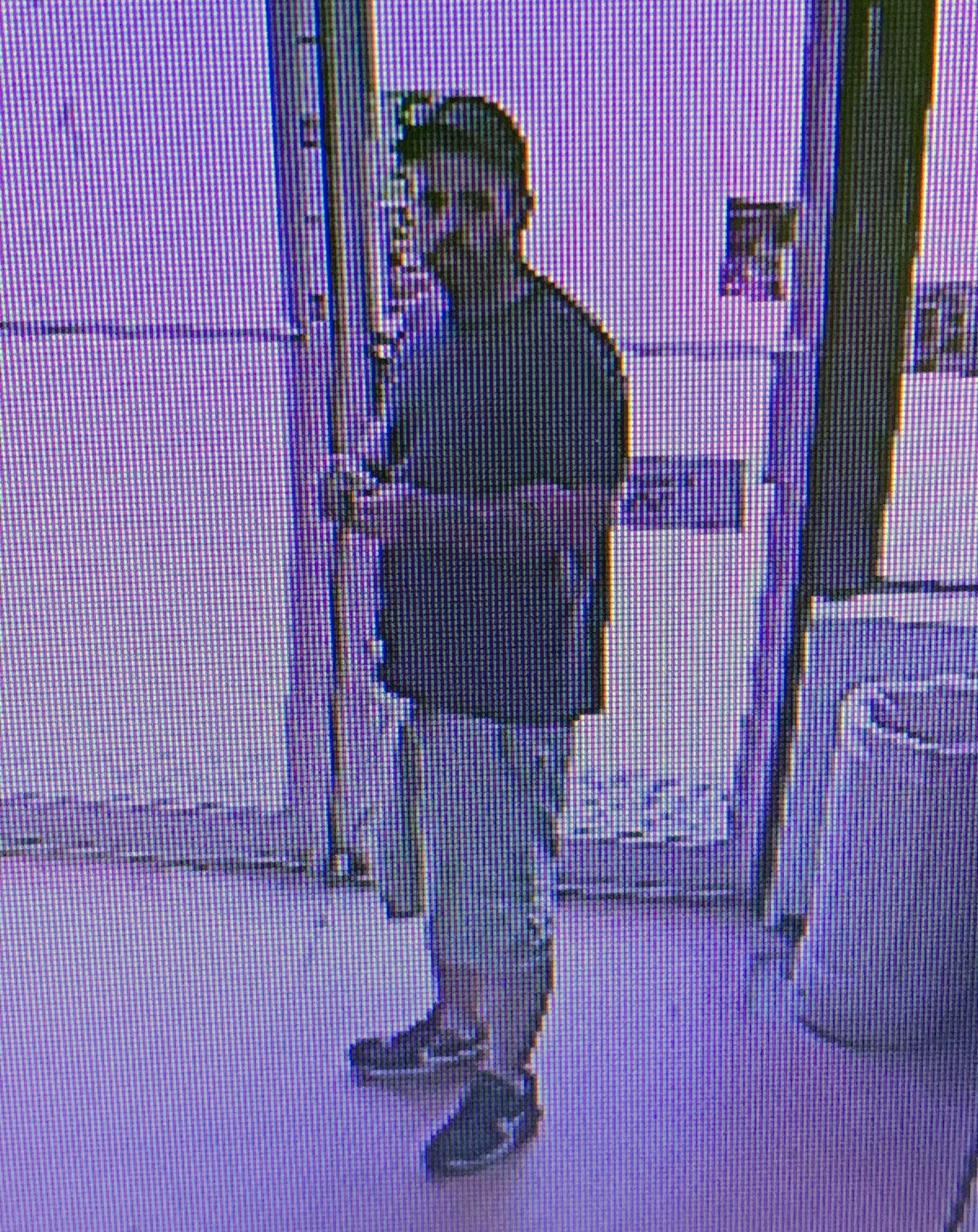 This unidentified white male is a suspect in the Sunday afternoon armed robbery of the Quick Buys store located on Ga. Hwy. 300 near the Worth County line. If you have any information related to this crime, contact the Crisp County Sheriff’s Office at 229-276-2600.