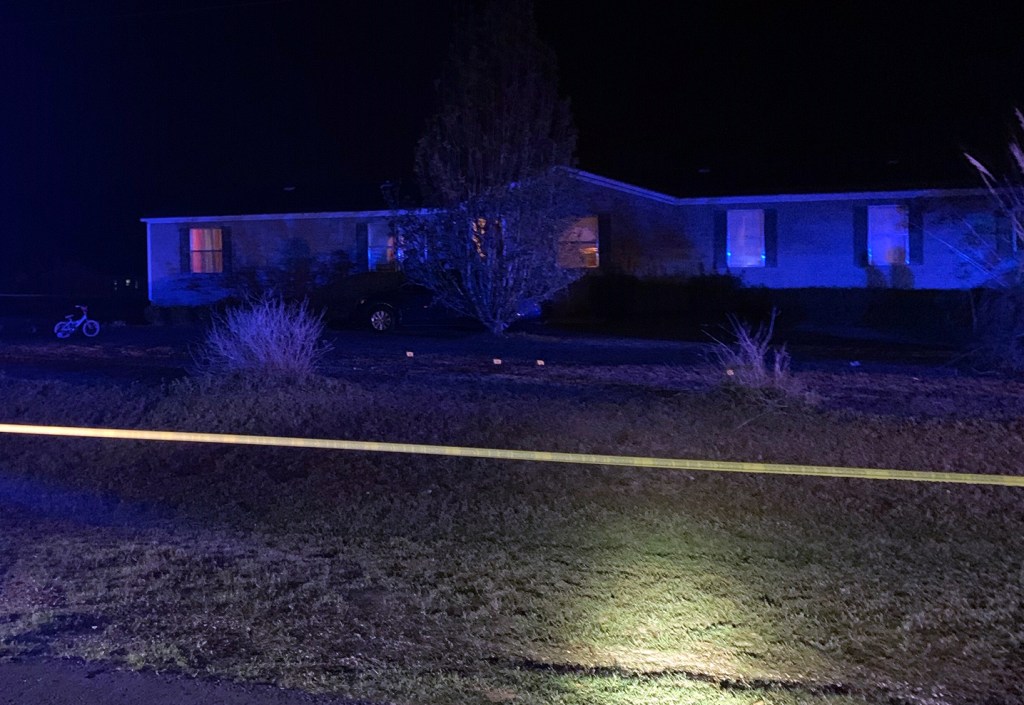 Investigators with the Crisp County Sheriff’s Office (CCSO) are investigating a midnight shooting incident at a party in Cordele that left a 31-year-old Cordele man and a 23-year-old Hahira, Ga. man wounded.

Demarco Jackson, a 23-year-old Hahira resident who formerly lived in Cordele, and Alverriss Smith, age 31 of Cordele, were transported by Crisp County EMS to Crisp Regional Hospital for treatment after deputies responded to a call at 113 Judy Ave. in Cordele at around midnight on Sunday, March 29, according to a CCSO press release. First responders found a large gathering of people attending a party and Jackson and Smith inside the residence suffering from apparent gunshot wounds. Investigators interviewed people from the residence throughout the early morning hours and are following leads from information and evidence gathered.

This is a developing news story. We will provide updates as they become available or you can read all about it in Wednesday’s print edition of the Cordele Dispatch.