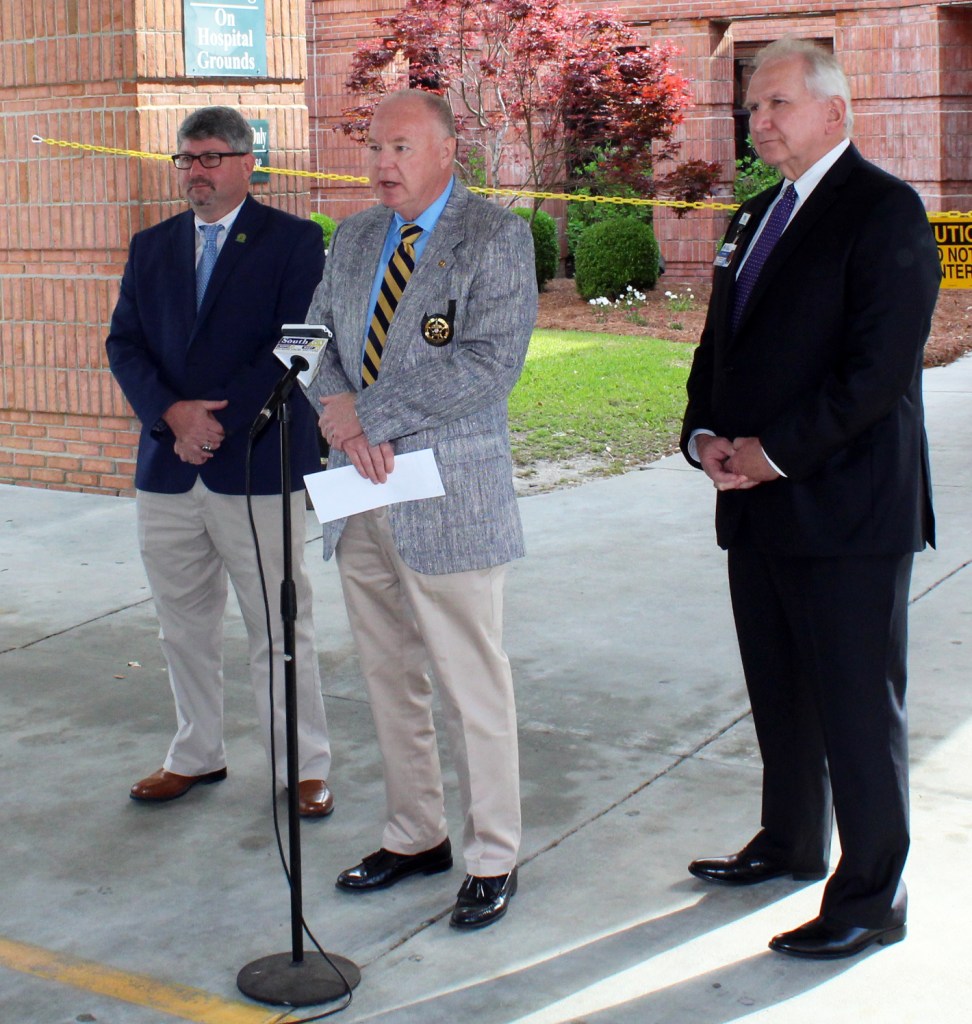 Crisp County Commissioners, with the approval of Chairman John Wiggins of the Cordele Board of Commissioners and Arabi Mayor Craig Huckaby, met at a called meeting Monday morning and unanimously approved a mandatory countywide curfew between 9:30 p.m. and 6 a.m. that begins today.

The curfew is part of community leaders’ efforts to stymie the spread of the novel coronavirus. A countywide emergency declaration was passed on March 20 that prohibited gatherings of 10 or more people, requested voluntary sheltering-in-place, and provided guidelines for restaurants, nightclubs, and other businesses to curb the spread of the highly infectious virus.

The next day, Crisp Regional Hospital officials reported they had received their first positive COVID-19 test result on a patient. This morning, the hospital reported 12 of its patients have received positive test results.

Sunday morning, shortly after midnight, a house party in the county got out of control and left two people with gunshot wounds. First responders to the scene at the Judy Avenue residence were met by as many as 75 party-goers, according to reports. Large crowds also reportedly gathered over the weekend on Lake Blackshear in spite of the prohibition against large gatherings.

There is no end date proscribed in the ordinance enacting the curfew.

“The curfew will last until we think that we have this virus under control. This is a difficult decision that’s been made,” Hancock said. “This is to the community that I grew up in and that I love: Please, we’re not doing it to harm you or to make your life miserable. We’re doing it to save lives.”

Hancock explained how his agency plans to enforce the curfew.

“We’ll try to start out with courtesy warnings. If that doesn’t work we’ll step up to citations. If that doesn’t work the code section provides that we could arrest somebody. It would be considered a misdemeanor with up to a $1,000 fine and up to 12 months in jail. That’s not what I want, but we will do what we have to do to keep this community safe,” he said.