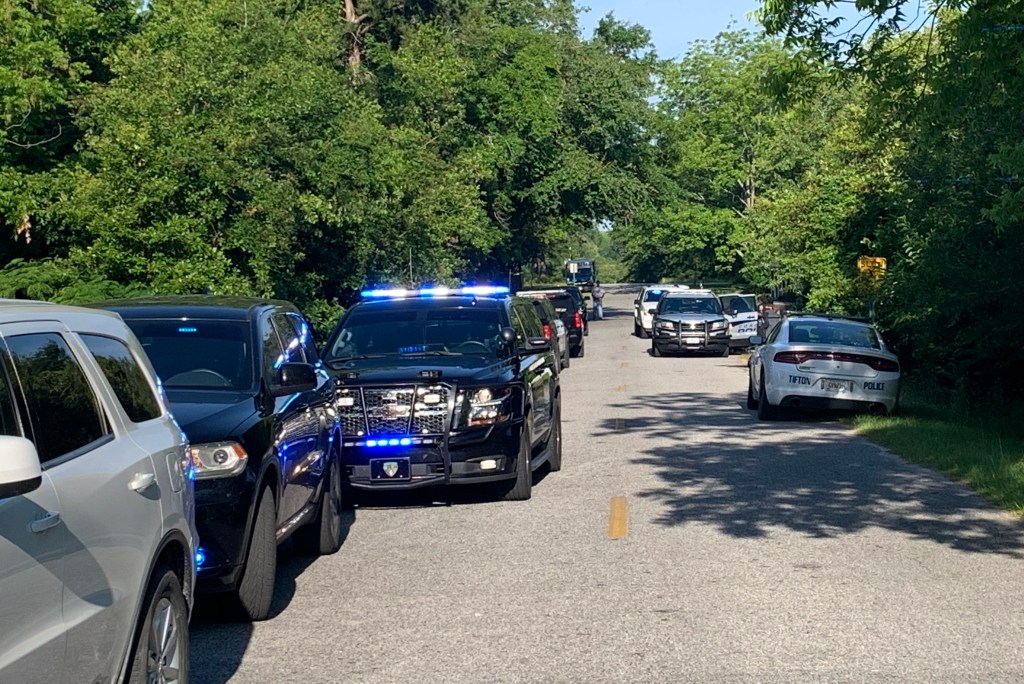 FROM A PRESS RELEASE ISSUED SUNDAY AT 11:07 P.M. BY GBI: On Sunday, May 3, 2020, the Georgia Bureau of Investigation was requested by the Cordele Police Department to investigate an officer involved shooting leading up to and during a hostage standoff in Cordele, GA.

Preliminary investigation indicates that at approximately 4:30 a.m., Cordele Police officers were dispatched to 604 East Oak Ave., Cordele, in reference to a disturbance involving three to four adults and two children. While investigating the incident, officers encountered LeJune Benjamin Cobb, 38, with a handgun. During the investigation, Cobb and the officers exchanged gunfire inside the residence. The officers were able to safely back out of the house. Three adults escaped with Cobb and the children remaining in the residence. The Cordele Police Department requested the Crisp County Sheriff’s Office assist with the hostage situation involving Cobb and the children.

The Tri-County Special Response Team responded and began negotiating with Cobb attempting to safely remove the children from the residence. After some time, the children were safely removed and negotiations continued. The negotiators had family and friends communicate with Cobb in further attempts to get Cobb to surrender. During the negotiations, at least one more exchange of gunfire was initiated by Cobb with officers. After multiple hours of negotiations, the Special Response Team made entry into the residence and discovered Cobb had received a single gunshot wound. He was transported to the hospital where he died. An autopsy on Cobb will be conducted at the GBI Crime Lab in Macon, GA.

The GBI will continue its independent investigation. Upon completion of the investigation, it will be turned over to the Cordele Judicial Circuit District Attorney’s Office for review.