All Crisp District 2 voters to decide on Mathis’ replacement 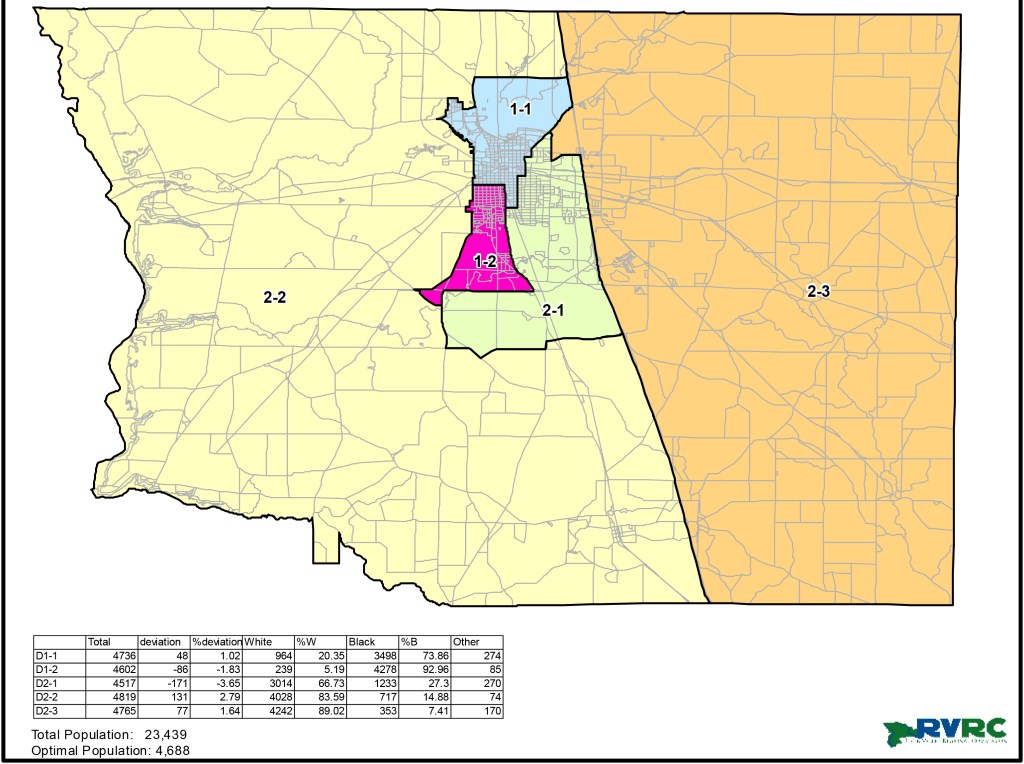 Crisp County residents who are registered to vote anywhere in the three posts that make up Crisp County's District 2 (2-1, 2-2, or 2-3) can vote in the race between Mark Crenshaw and Bill Wilson to succeed outgoing incumbent Wallace Mathis, as long as they pull a Republican ballot in the primary election. Advanced voting begins May 18.

Candidates Mark Crenshaw and Bill Wilson, who are running to replace outgoing incumbent Wallace Mathis as the Crisp County Commissioner for District 2, Post 1 in the June 9 Republican Primary Election, have both expressed concerns that many voters are confused as to whether — and how — they can vote in the race between Crenshaw and Wilson.

Crisp County’s Commission District 2 is split into three posts. In addition to Mathis, Commissioners Dickie Dowdy and Sam Farrow represent District 2. Dowdy holds Post 3, which roughly spans the eastern half of the county beyond the Cordele city limits. Farrow holds Post 2, which roughly covers the western, northern, and some southern portions of the county beyond the Cordele city limits. Mathis’s Post 1 encompasses part of southern Cordele and southern Crisp County. Anyone who is registered to vote anywhere in District 2 can vote in the election to choose Mathis’s successor, as long as they request a Republican ballot when voting in the primary election.

Advanced voting begins on May 18. See next week’s print edition of the Dispatch for a closer look at local candidates in contested races.