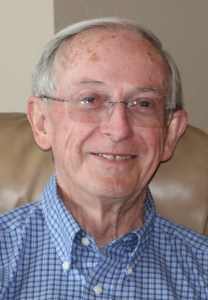 Texas after his battle with Alzheimer’s disease.

Born April 15, 1944 in Americus, Georgia, Bill was a Vietnam war veteran, having served in the

Mississippi and graduated in 1975. After twenty years of service in the Army and two tours in

Vietnam, Bill retired. He began working for General Dynamics, where he would spend the next

twenty-three years before retiring. Bill enjoyed photography, nature hikes with his wife, and

spending time with his grandchildren. Bill was preceded in death by the love of his life, Ruth,

Memorial donations are requested in lieu of flowers. Gifts can be made to Alzheimer’s