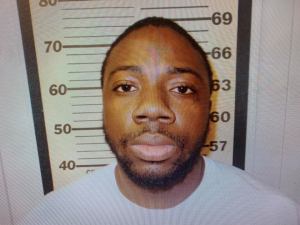 On Wednesday, July 15, 2020, an autopsy was conducted on the body of the 4-year-old victim.   Preliminary results indicate that the victim died of a single gunshot wound to the head.

The early investigation indicates that the 4-year-old was shot while she and her 3-year-old brother were playing with a gun that was found inside the residence at 151 C Alley Ave., Rochelle.  The investigation has also revealed that the father of the victim, Johnny Lee Kellom, age 28, was at the residence with the two children.  The firearm was not secured and one of the children gained access to it.

On Wednesday, July 15, 2020 at 8:15 p.m., Kellom was taken into custody by Region 13 agents, Crisp County Sheriff’s Office deputies, and the Wilcox County Sheriff in Cordele, Georgia.  Kellom has been charged with possession of a firearm by a convicted felon, tampering with evidence, giving false statements, and reckless conduct.  He was transported to the Crisp County Jail where he is being held.

Preliminary information indicates that at approximately 2:00 p.m, the father of the victim came to the Rochelle Police Department stating that his 4-year-old daughter had been shot.  Rochelle dispatchers requested a Rochelle Officer to respond to the Police Department to assist.  Upon the officer’s arrival, the man left the area.  Shortly after the report of the shooting to the Rochelle Police Department, the Wilcox County Sheriff’s Office received information that the victim’s father traveled to Seville, GA where he dropped the body of the victim off with family and then left the residence.  The victim was pronounced dead at the residence by the Wilcox County Coroner.

A search warrant was obtained for the victim’s father’s residence located at 151 C Alley Ave., Rochelle, GA and evidence recovered from the scene will be sent to the GBI Crime Lab for further analysis.

The GBI will continue its death investigation.  The body of the victim will be transported to the GBI Medical Examiner’s Office in Macon, Georgia for an autopsy to be completed. 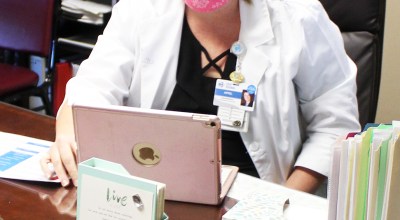