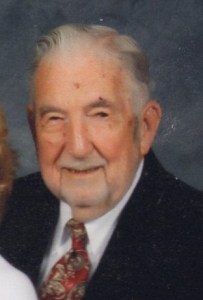 Johnny was the son of the late William Allen King and Myrtle Inez Cook. He was preceded in death by a Brother – Bennie King, Sisters – Ruth Herring, Willene Bethea and a Grandson Shane King.  Dr. King received his PHD from the University of Georgia.  During his teaching career he taught and coached in Crisp County, Cochran City Schools, Dooly County, Dublin City School and the Wilcox County Board of Education before retirement.  He was a member of the Rochelle First Baptist Church, American Legion #71, Rochelle Masonic Lodge #190, Rochelle Lions Club and the G.A.E.L.  He was a Veteran of the United States Air Force serving in the Korean War.

Graveside services were held at 3:00 P.M. Sunday, January 3, 2021 in the Morningside Cemetery in Rochelle, Georgia. The Rev. Richard Compton officiated.

Memorial donations may be made to the Rochelle First Baptist Church.

Lowes Funeral Home of McRae-Helena was in charge of arrangements.