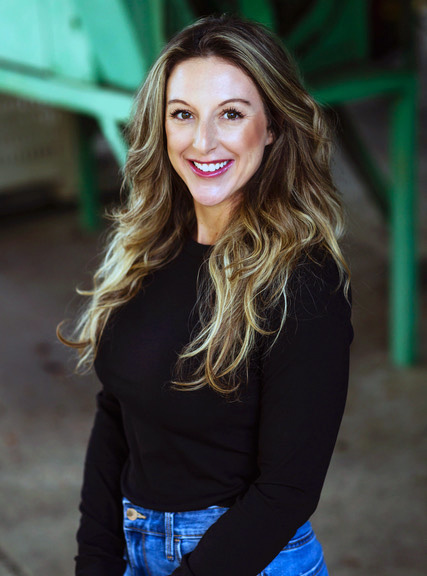 Jordan Carter, the sales and marketing manager for Leger & Son of Cordele, was recently elected as the first-ever female president of the National Watermelon Promotion Board.

Winter Springs, Fla. – The National Watermelon Promotion Board (NWPB) held its biannual board meeting virtually on Saturday, March 6 during which board member Jordan Carter of Leger & Son, Inc. was elected board president by her peers and became the first woman to serve in this position. Prior to this nomination, Carter (District 3, Cordele, GA) served as secretary/treasurer as well as interim president since January 2021.

“I am overjoyed and beyond honored to serve as president and want to make my time in service meaningful,” said Jordan Carter, NWPB board president. “I am so grateful to be a part of an amazing board of directors who work hard every day to promote watermelon and all of its goodness. I am looking forward to supporting initiatives that inspire each other and to developing relationships for continued growth. Together, we can bring fresh insights and energy to carry out our shared goals of increasing demand for watermelon.”

Jordan Carter is the Sales & Marketing Manager for Leger & Son, Inc. based in Cordele, Ga.