A Look at the Numbers Behind Georgia’s National Championships 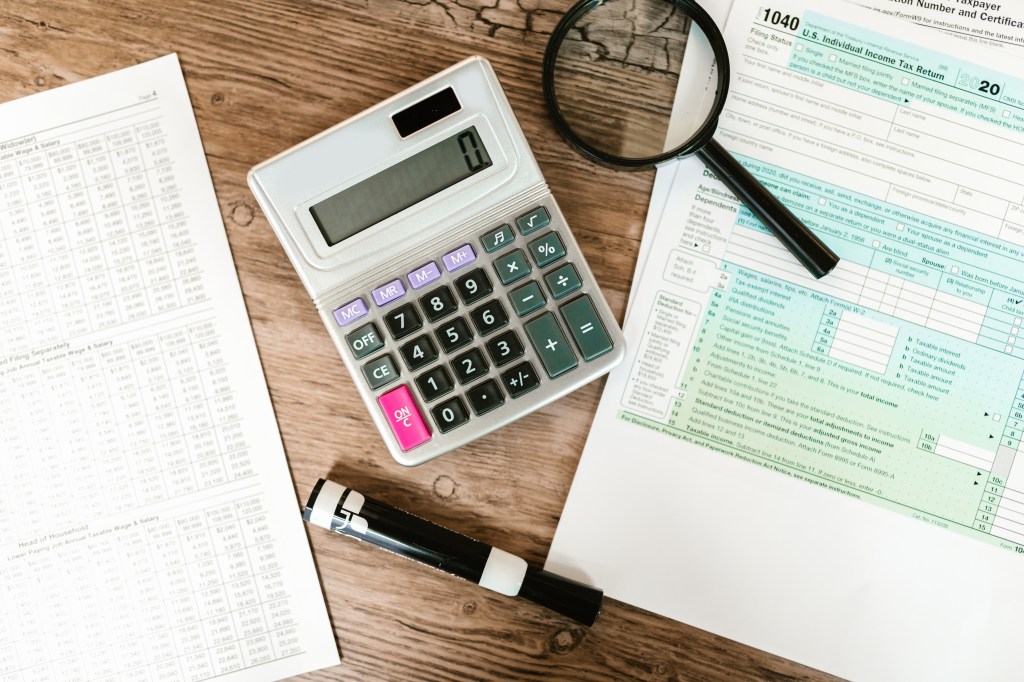 Since the early 2000s, the University of Georgia has been one of the most successful college football programs in the country. The Bulldogs have won three national championships in that time span, including back-to-back titles in 2017 and 2018. If you are one of those enthusiastic sports fans, who like to bet on sports like the NFL , you can check the hottest NFL expert picks, as you get ready to learn a bit more about the Georgia Bulldog team.

What’s behind the success of the Georgia Bulldogs?

What’s behind this success?

Second, Georgia has developed its talent. From 2002 to 2018, 57 Bulldogs were drafted into the NFL – an average of nearly three per year. That includes a school-record 10 players who were drafted in 2018.

Third, Georgia has been good at coaching its players. In that same time span, the Bulldogs have had four head coaches who have won Coach of the Year honors – Mark Richt (2002), Kirby Smart (2017), Jim Donnan (2003), and Vince Dooley (1980). Current head coach Kirby Smart was also named National Recruiter of the Year by 247Sports in 2009 while he was at Alabama.

What was the Bulldogs strategy for becoming the SEC champion?

The Bulldogs’ strategy for becoming the SEC champion was to play tough defense and run the ball on offense. Playing tough defense is crucial for a team because it allows them to keep the other team from scoring and getting ahead. Running the ball on offense is also important because it allows a team to control the clock and keep the other team’s offense off the field.

And the Bulldogs have it both.

Why is the Georgia Bulldog football team popular?

There are a few reasons why the Georgia Bulldog football team is popular.

First, they have a long and storied history dating back to the late 1800s. They’ve won numerous championships over the years, including five national titles. Second, they have a large and passionate fan base that supports the team through thick and thin. And third, they consistently field competitive teams that are capable of contending for championships on a yearly basis.