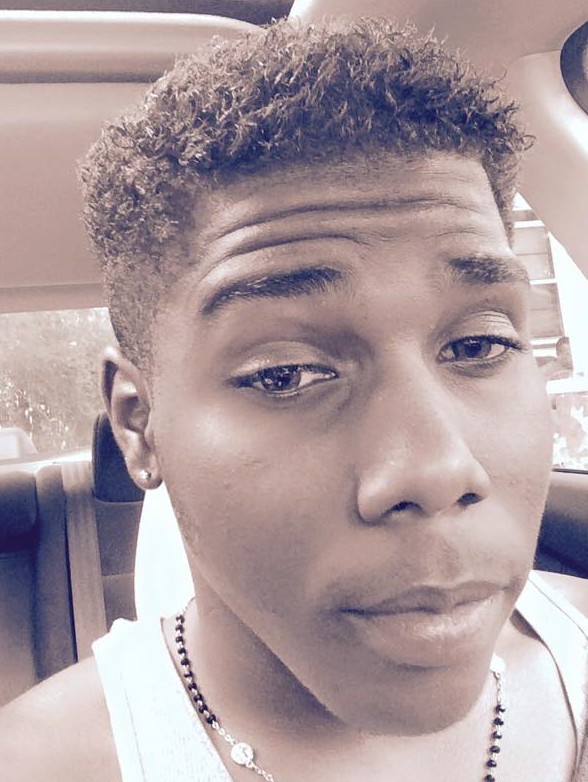 CORDELE — Just over 24 hours after 19-year old Carnell Saintville was killed police say they already have a suspect in custody. Investigators have not released the name of that suspect, and it is uncertain whether or not murder charges will be filed.

Investigators are currently questioning the suspect. According to Detective Andrew Roufs, they have been interviewing multiple witnesses, but were unable to release much information as not to hinder the investigation.

Saintville was driven to Crisp Regional Hospital in a personal vehicle, early Sunday morning after suffering a gunshot wound and later succumbed to his injury. Police were called to the hospital at approximately 1:30 a.m. The shooting took place in the 1000 block of South 15th Street in Cordele where police say Saintville’s car was hit by several gunshots.

Roufs advised that the investigation is ongoing and they continue to seek the public’s assistance. Anyone with any inf0rmation should contact the Cordele Police Department at (229)276-2921. The Cordele Dispatch will continue to provide up-to-date information on this ongoing investigation as it is released.

Police investigate another shooting in the city