UPDATE: Murder suspect to be extradited 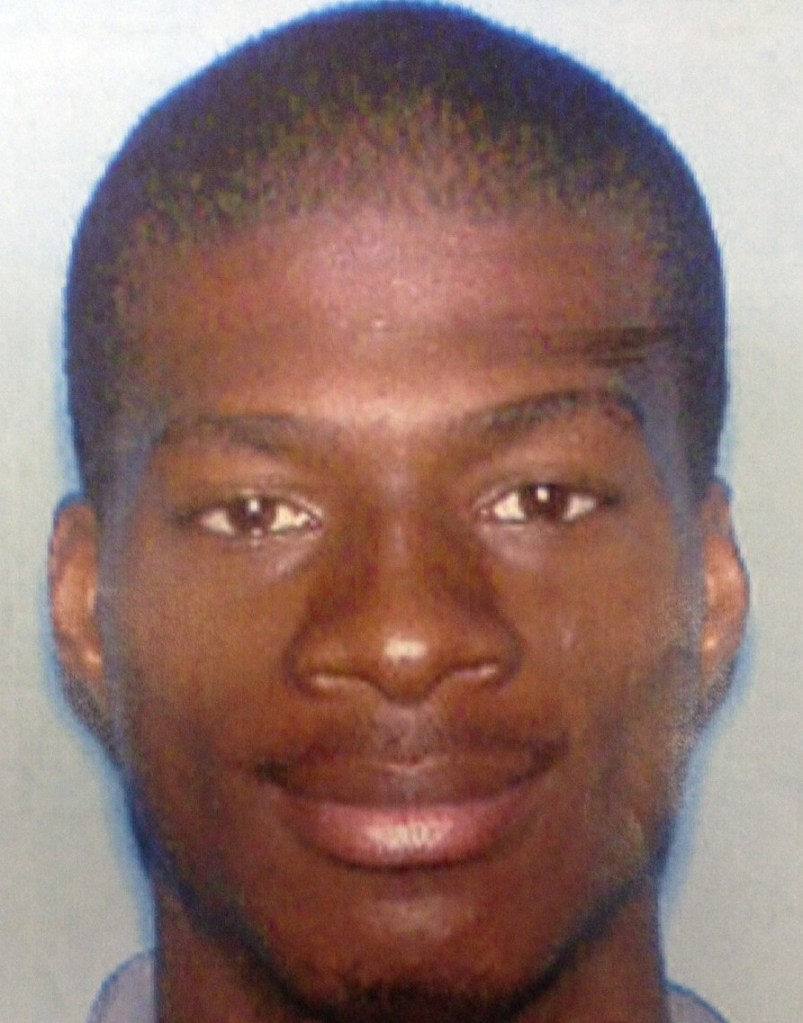 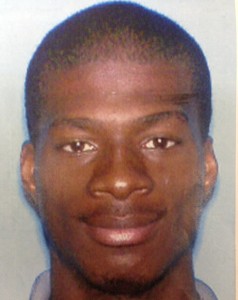 CORDELE/TAMPA, FL. — Investigators with the Cordele Police Department announced this morning the second suspect in Sunday’s homicide will be back in the city later today to be indicted for that crime.
State warrants were issued Monday for the extradition of Zankee Newsome, who with the assistance of Sheriff Billy Hancock, was arrested by Tampa Police in connection with the Sunday shooting death of 19-year old Carnell Saintville. Saintville was shot in the 1000 block of South 15th Street early Sunday morning. He was taken to the emergency room of Crisp Regional Hospital via private vehicle and died from his injury.
According to Ssgt. Jeremy Taylor, deputies from the Crisp County Sheriff’s Office will be heading to Tampa today to transport Newsome back to Cordele. He will be facing charges of Murder, Malice Murder, and Aggravated Assault.
According to Taylor, warrants have been secured for a third suspect in the case which they are actively seeking. The name of that suspect has not yet been released.
“The investigation is ongoing,” added Taylor. “We are still asking for the public’s assistance in the case. Anyone who has any knowledge of the shooting death of Carnell Saintville should contact the Cordele Police Department.”
The number to contact is (229)276-2921. All calls remain anonymous.