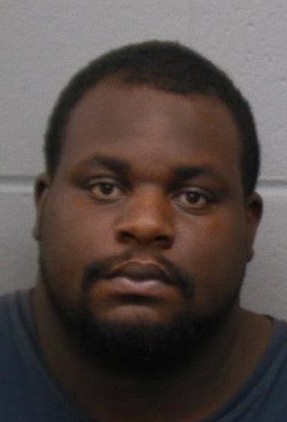 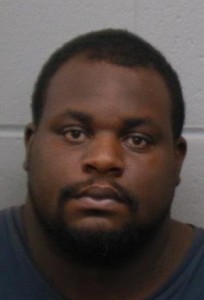 CORDELE — Multiple people were transported to Crisp Regional Hospital late Thursday night after being stabbed during an altercation.
Just before midnight officers with the Cordele Police Department responded to the 200 Block of East 15th Avenue regarding the incident. The investigation revealed that an argument ensued betwee two persons during a football game, but it was unsure what the argument was about.
The incident led to 38-year old Cheryl Platt of 208 East 15th Avenue, throwing a bottle at Augustus Douglas, age 28 of 202 East 15th Avenue. Douglas then went back to his resdence and retrieved a knife. He then attacked Platt, cutting her. During the fight, 40-year old Berkley Platt of 208 East 15th Avenue attempted to break up the altercation. He ended up getting cut as well.
All parties were transported by Crisp County EMS to Crisp Regional Hospital where they were treated and released.
Cheryl Platt was arrested and charged with Simple Assault and Augustus Douglas was arrested and charged with 2 counts of Aggravated Assault.