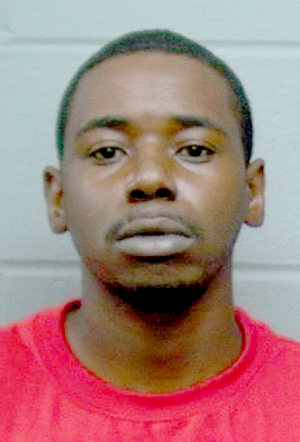 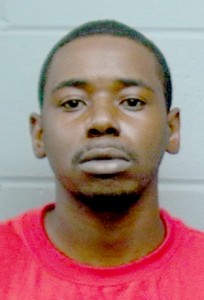 CORDELE — A two month investigatioin led to one arrest and the seizure of a large amount of drugs.
On Friday, September 11, the Crisp County Sheriff’s Office and the Mid-South Narcotics Task Force served a search warrant on 702 West 23rd Avenue Cordele.

During the search of the residence, agents discovered approximately 10 pounds of suspected marijuana, $985.00 in cash and digitals scales. At the residence when the warrant was served was 27-year old Dontavious Harvey who was arrested and charged with possession of marijuana with the intent to distribute.
Law enforcement officials say the investigation is ongoing and Harvey could face additional charges and that even more arrests could be forthcoming.