One arrested at VIP Spa 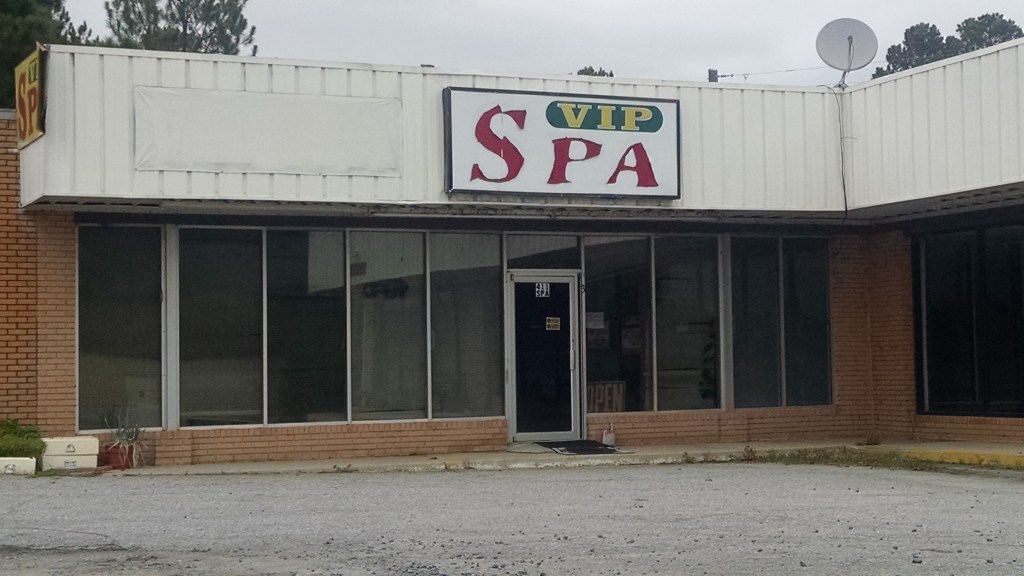 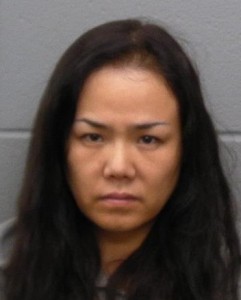 CORDELE — An investigation into a local massage parlor has led to the arrest of one of its employees.

According to reports from the Crisp County Sheriff’s Office complaints were received regarding activity at the VIP Spa located just off the Wenona exit in Crisp County. Those complainants said the employees of the spa were exchanging sex for money. An undercover investigation was conducted leading to one arrest.