CORDELE — The runoff election for two seats on the city commission is complete and the city has two new commissioners.
In the race for the Ward One seat the runoff was between Vesta Beal Shephard and Sammy Hill Sr. Shephard was claimed victor in that race earning 115 (72.78%) votes to Hill’s 43 (27.22%).
In the Ward Four race it was Wesley Rainey and William “Billy” White. Rainey walked away the winner receiving 155 votes (61.02%) to White’s 99 votes (38.98%)
There was also a runoff in Vienna, but those results were not attainable by press time. 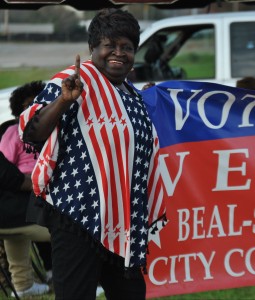 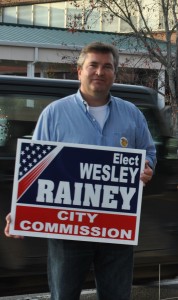