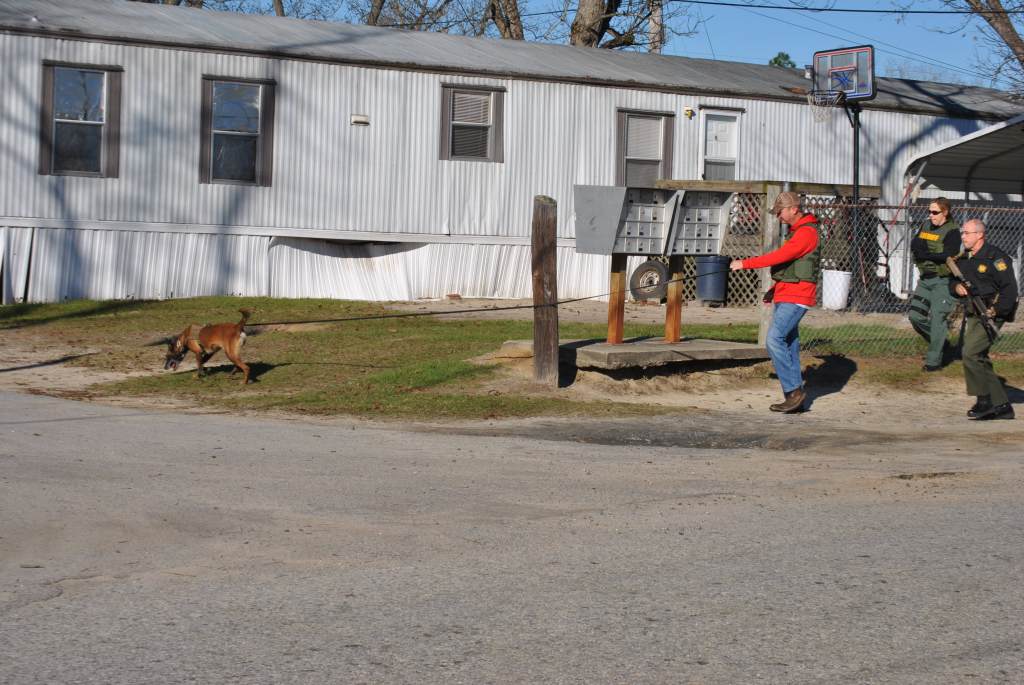 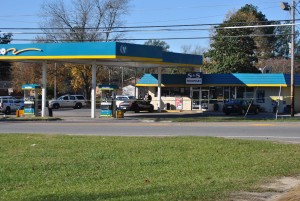 CORDELE — A local convenience store was robbed at gunpoint Friday morning for the second time in less than one week.
Just before 9 AM police responded to S&S Food Mart, located at 1702 South 7th Street in reference to an armed robbery.
According to reports from Ssgt. Jeremy Taylor employees there say a single black male entered the establishment brandishing a silver pistol. He demanded money from the cash drawer, which the was handed over to him. He fled the scene heading west from the store.
He was described as wearing dark pants, a white t-shirt, white gloves, and a black stocking cap. His face was covered with red material.
The store was victim of an armed robbery Saturday morning, November 28 where a robber, brandishing a long gun fled with an undetermined amount of cash. Detectives are continuing to investigate both incidents and more information will be provided as the case progresses.